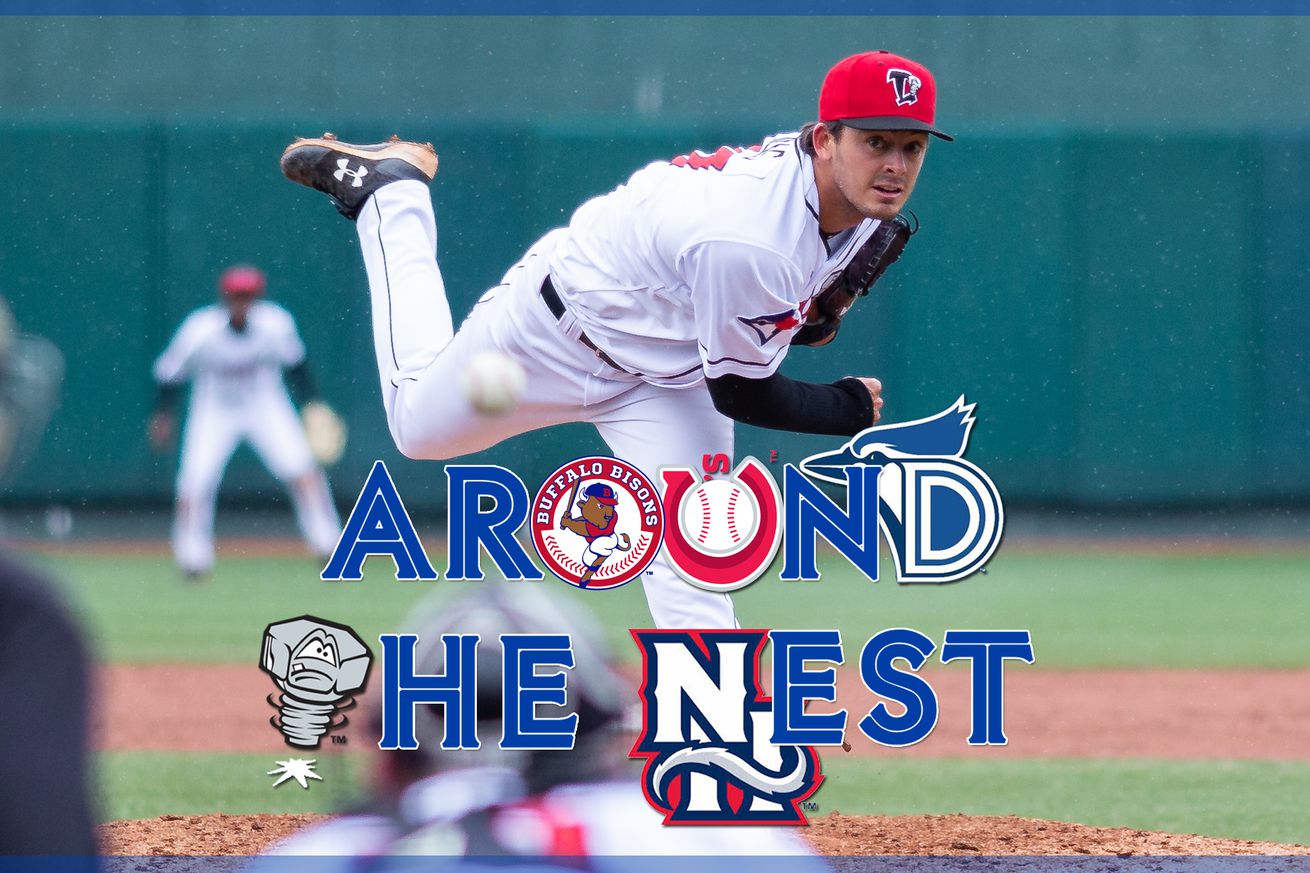 The Season Moves Along

Welcome to another week of Around the Nest! With some movement in the system, there is lots to discuss!

Tayler Saucedo and Ben Revere’s in Buffalo, Nate Pearson and Riley Adams are in New Hampshire, Joey Murray and Alejandro Kirk are in Dunedin, and the Lansing Lugnuts are in Iowa City due to flooding in the Quad Cities. Meanwhile, Patrick Murphy and Shawn Morimando are tossing gems and Cre Finfrock debuts with a splash in the Midwest League. It’s the latest check from around the Blue Jays’ affiliates!

Around The Nest is a weekly podcast about the Blue Jays’ minor league system hosted by the Voice of the Lugnuts Jesse Goldberg-Strassler and featuring the voices of each of the Jays’ active minor league affiliates. It usually goes live every Friday afternoon at 4:00 pm during the season.

As always, we welcome your questions in the comments below. Here are a few questions from the Around The Nest team: