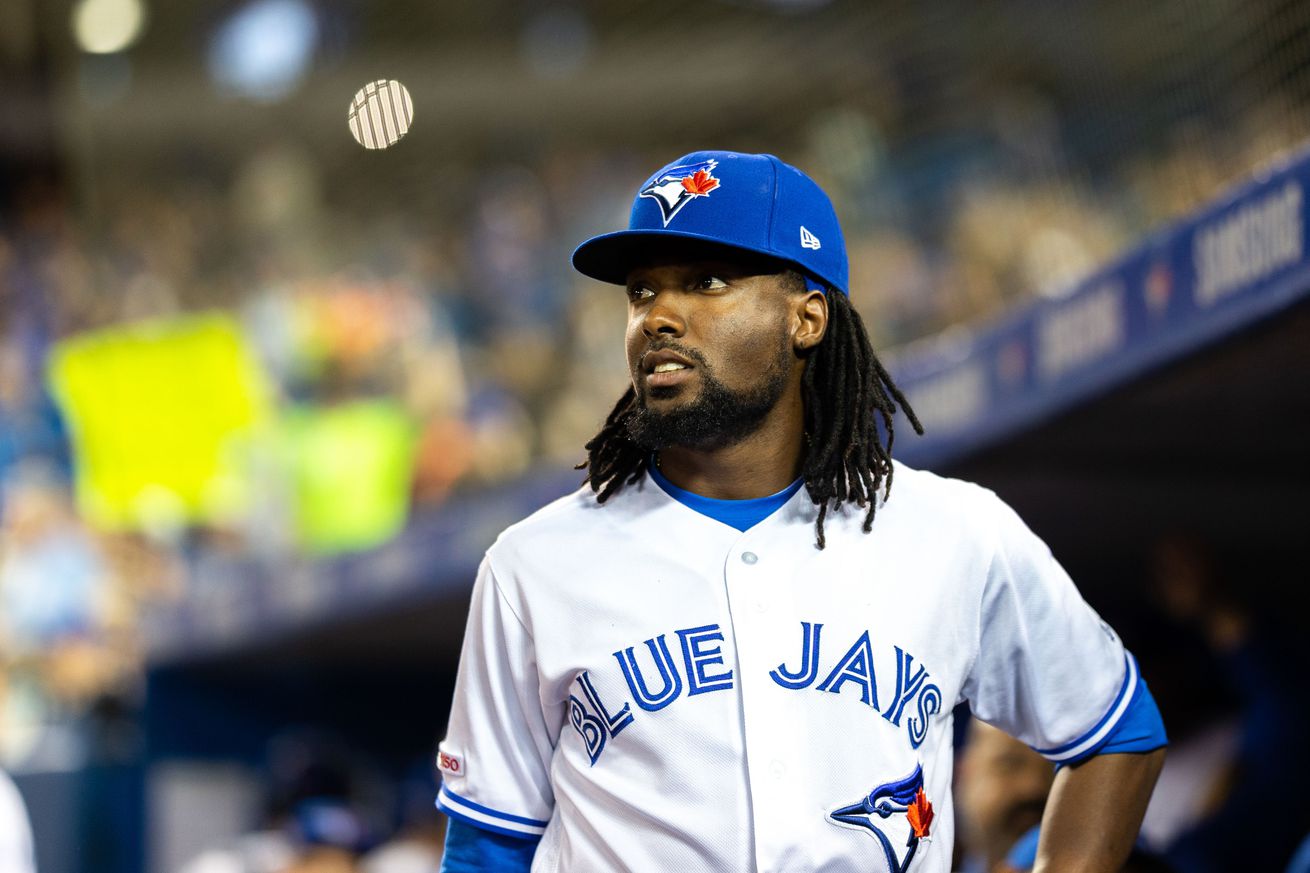 Not a surprise, but the Blue Jays have DFAed Alen Hanson. After his play last night, I would have DFAed him mid-game. But I’d imagine doing it mid-flight would be interesting.

MLB Pipeline ran a mock draft and this was the Blue Jays pick:

The best junior college prospect since Bryce Harper went No. 1 overall in 2010, Rutledge has some of the most overpowering stuff in the Draft and tops national juco pitchers in ERA (0.93) and ranks second in strikeouts (123 in 77 2/3 innings).

I’m not a believer in mock drafts, I don’t remember seeing one that was accurate past the first few picks, but I’d be ok with this pick.