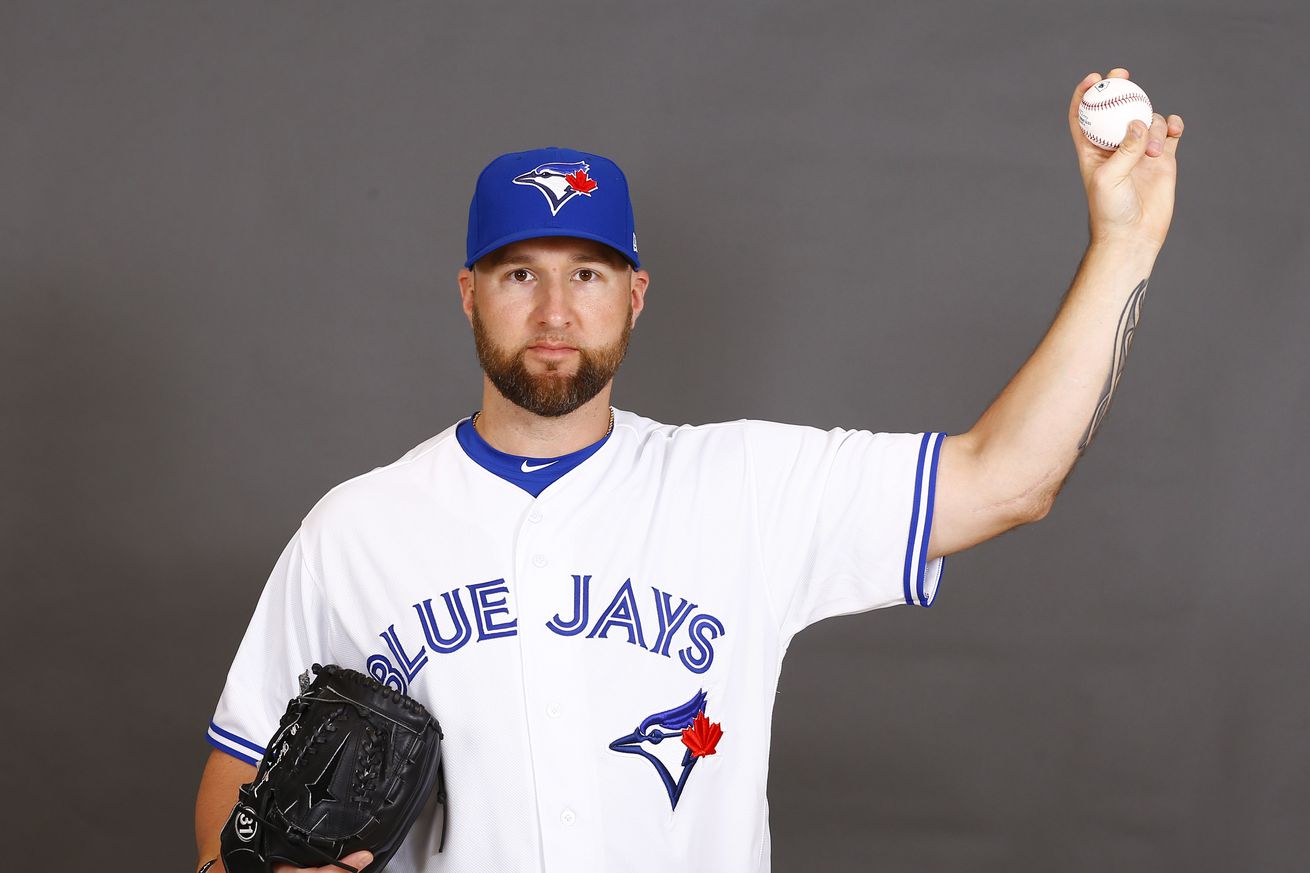 I’m sure you are surprised, but the Blue Jays have added Ryan Feierabend to the active and 40-man roster and Javy Guerra has been DFAed.

I really think it is unfair to DFA Guerra after he pitches 3 scoreless innings yesterday when we really needed someone to pitch 3 innings. Javy has a 3.86 ERA in 14 innings for the Jays this year. He cleared waivers last time, I hope he does again, but he pitched well yesterday and someone might want to add him.

I’m not sure if this will be a one and done for Ryan or if he’ll be around for a bit. Maybe it will depend on how today goes.

Today’s lineup. Urena gets a start.