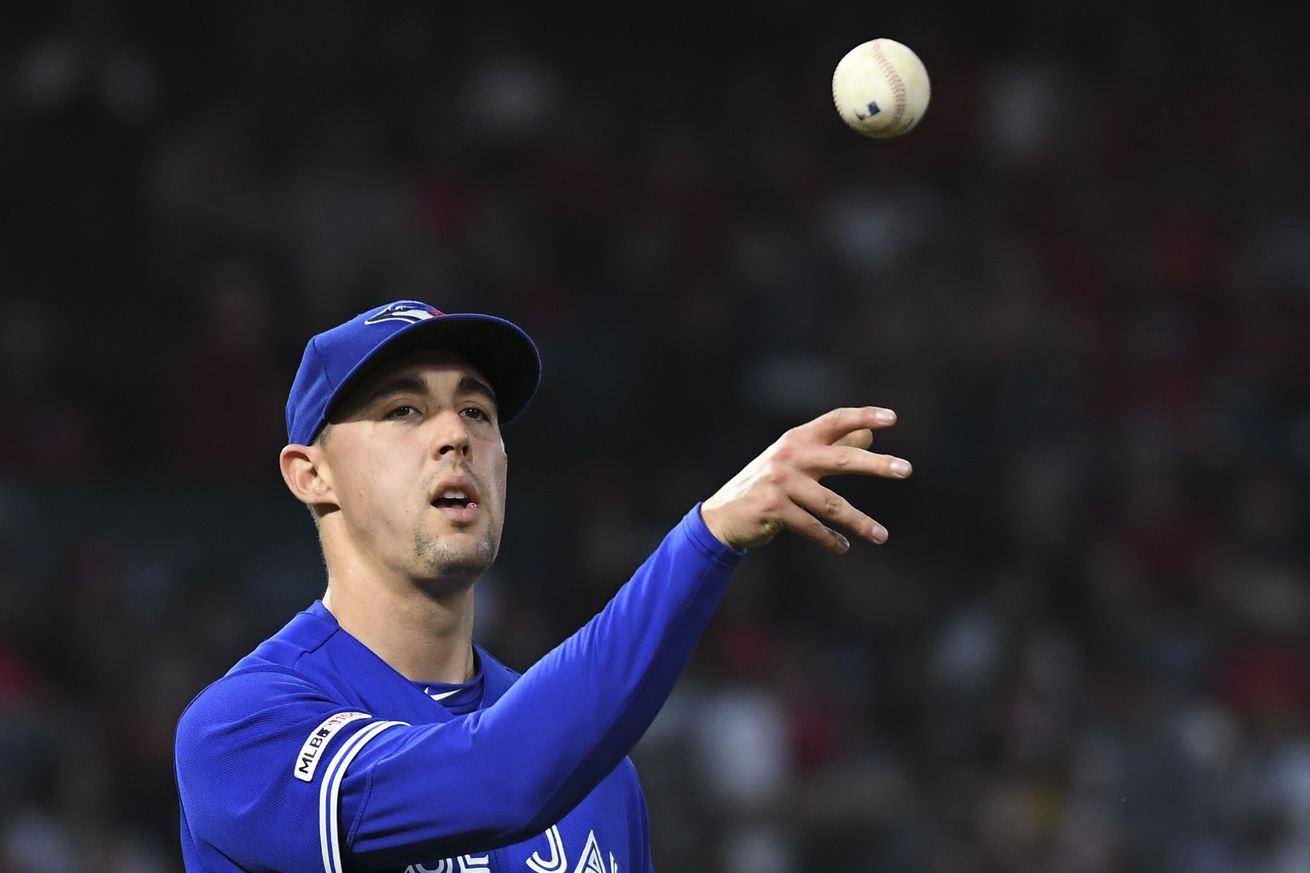 There are a few bits of Blue Jays news this morning:

Nate Pearson and Riley Adams are moving up from Dunedin to New Hampshire. I kind of thought they would wait on Pearson until the weather smarted up, but it likely will get better now that it is May.

Pearson has a 0.86 ERA in 6 starts, 21 innings. He’s allowed 10 hits, 2 homers, 3 walks with 35 strikeouts, he needs better competition. They have been limiting his innings, he’s been alternating 2 inning and 5 inning starts. He didn’t pitch much last year, so you can understand why they want to be care with their best pitching prospect. He’s 22 now

Riley was hitting .277/.434/.462 for Dunedin so he could use better competition too. He’s 22. If we didn’t already have Jansen, we could be talking Riley up as the catcher of the future. With Alejandro Kirk crushing the ball in Lansing, we seem to have a few catchers of the future. One of my favorite things in OOTP Baseball is to gather up as many good catching prospects as possible because they make great trade chips.

Aaron Sanchez had a little rant after yesterday’s game. He wasn’t impressed with the baseball he watched. I don’t blame him, I wasn’t impressed either. It must be tough to pitch when your outfielders show they can’t catch the ball.

It was f–––––– brutal, to be honest, I mean, we played so well. We go out there and sweep Oakland who’s a pretty good team and then you come out here and just get embarrassed. It’s not fun when you go out there and guys just weren’t ready to play, I felt like. It is what it is. On to the next series. Can’t sit here and dwell on it. It won’t do us any good.

When you give guys and teams extra outs that’s what happens. The pitch count gets up, runs get lopsided. It is what it is. I felt like I had good stuff all night. I went back and watched the game inside after I came out and I felt like I did everything I wanted to do. Spin was sharp, change was good, I had life on the fastball. It was just one of those things.

I might disagree, I don’t think he had ‘good stuff’. He had a heck o a time with the strike zone. Shi Davidi points out that

Sanchez surrendered an average exit velocity of 92.6 m.p.h., with 11 balls put into play at 96.1 m.p.h. or higher, the hardest a 109.2-m.p.h. smash by Albert Pujols in the fourth that Brandon Drury managed to knock down and relay across the diamond for an out.

And, when he has his ‘good stuff’ he usually gets a lot of ground balls. Last night there were a fair number of fly balls and line drives.

He wasn’t wrong, there were way too many bad plays behind him. But I think his rant would go over better if he admitted that he was pretty crappy yesterday too.

Marcus Stroman got roasted for a similar rant last year, I’m curious if there will be any blowback for this.

I don’t understand why this was ruled an infield fly:

It seems to be the very definition of way we have the infield fly rule.

You can see the umpired calls Grichuk out for leaving the basepath. My understand has always been that the runner has a yard in either direction from the basepath, I don’t think Grichuk dodged that far, but then it was all just a mess. Simmons could have stepped on second and then thrown to first to get the double play and saved us the rundown.