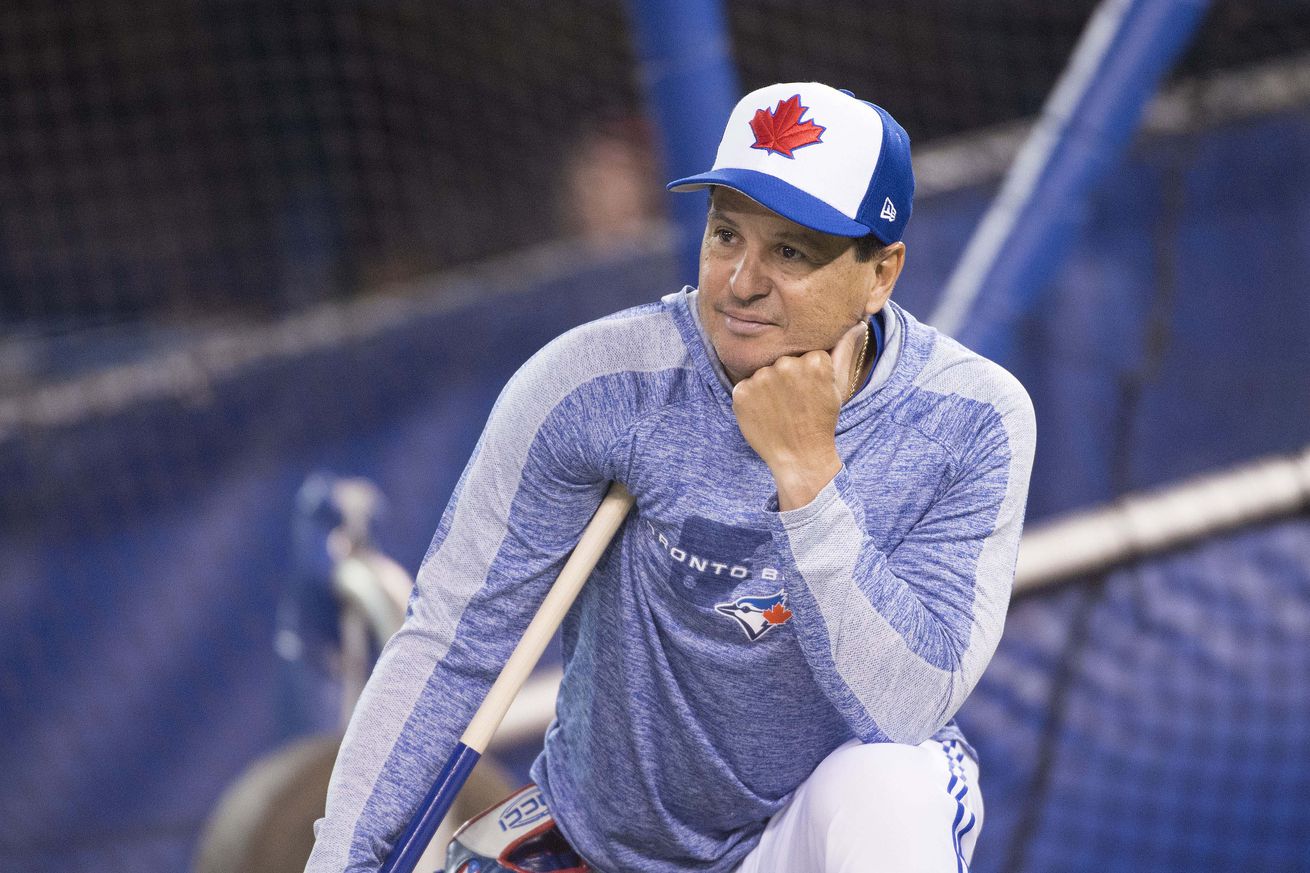 The Blue Jays look to put an end to a string of abysmal games, looking to win for just the second time in 8 games tonight in game 2 of 3 against the Twins. Tonight’s game gets underway at the normal 7:07 ET start time.

Aaron Sanchez makes his 8th start of the season, looking to rebound from arguably his worst start of 2019. In his last trip to the mound, the Angels touched him up for 5 runs (4 earned) on a season high 9 hits, while he surrendered 2 walks and struck out just 2. That marked the third straight start in which he failed to record more strikeouts than walks, a trend that carries over from last year when 10 of his 20 starts resulted in the same imbalance.

Sanchez faced the Twins back on April 16, in the other contestant for Sanchez’s worst game of the season. In that one, while he did make it through 6 innings, he allowed 4 runs on 4 hits, striking out 5 and walking 4, but he also allowed 2 of the 3 home runs he has surrendered in 2019. The home runs were hit by Jorge Polanco and Eddie Rosario, and the Rosario one is the one that makes his numbers for that start look bad. It was a 3-run shot in the 6th inning after back to back walks to lead things off, which really should have been a red flag, but not enough of one apparently. Luckily for the Jays, the offense showed up that night, as the Jays held on for the 6-5 win.

The Jays missed out on seeing Berríos a few weeks ago when they were in Minnesota, but they get to face him this time. For a starter that has the ability to completely dominate a game, this seems like a good matchup for him. Berríos’ best start so far this year came on opening day, when he held Cleveland to just 2 hits and a walk over 7.2 shutout innings, striking out 10. By game score, that was his best outing since April 1 of last year against the Orioles, his only career shutout.

I’ve never been a huge proponent of lineup protection – I think it exists, but for the most part the impact is fairly limited outside of extreme cases. I’m not really sure where to draw the line of what constitutes an “extreme case”, but I think this maybe could be it:

As you can see in the first Tweet from James, Vladdy is still getting a lot of borderline calls going against him, but at some point he is going to get a little more luck on those edge pitches, whether the umpires are a little more favourable or the pitchers aren’t quite as precise, and Vladdy will draw more walks or get more hittable pitches. But if there are no repercussions to just walking him (ie. Smoak hitting behind him), then they’re never going to pitch to him. I doubt Vladdy gets moved up in the lineup anytime soon though.

I’m also in favour of an outfield shakeup, although I don’t expect that anytime soon either. Teoscar Hernandez and Billy McKinney haven’t really hit anything all year, and don’t have the exciting batted ball numbers that they have had previously either. I don’t think a trip to Buffalo would be bad for either of them, and could maybe help them get back on track.

I’m sad that Willians Astudillo is on the IL for this series. Now we’ll have to wait until next year until we see him against the Jays again.

I’m otherwise excited for the Twins. I hope they do great things this year, even if there are a couple players that people have a hard time cheering for due to previous PED suspensions. They have some young, exciting guys on both sides of the ball, and could use a little boost in a trade come summer to help push them past Cleveland (like maybe a shutdown closer or something). If they make the playoffs, they’ll be my team for sure.

Avisail Garcia had a good day at the plate, going 3-4 with a home run, 2 singles and a walk, scoring 3 times and driving in 3 to win the Monster Bat award. His strong bat won helped his league leading Rays to the 12-1 win over the Diamondbacks.

Rookie Chris Paddack threw perhaps the best game of his young career (there are actually a few to choose from though) going 7.2 shutout innings, allowing just 4 hits and a walk while striking out 11 to win our Pitcher of the Day award. And as usual, when a pitcher throws that many scoreless innings in a close game, they rack up a lot of WPA, which in this case Paddack gets the WPA King total of .474 in the Padres 4-0 win over Jacob DeGrom and the Mets.

Find the link between Berríos, Luis Atilano and Rey Fuentes (from what I can tell, these are the only 3 instances since the Jays did it in both 1999 and 2000).