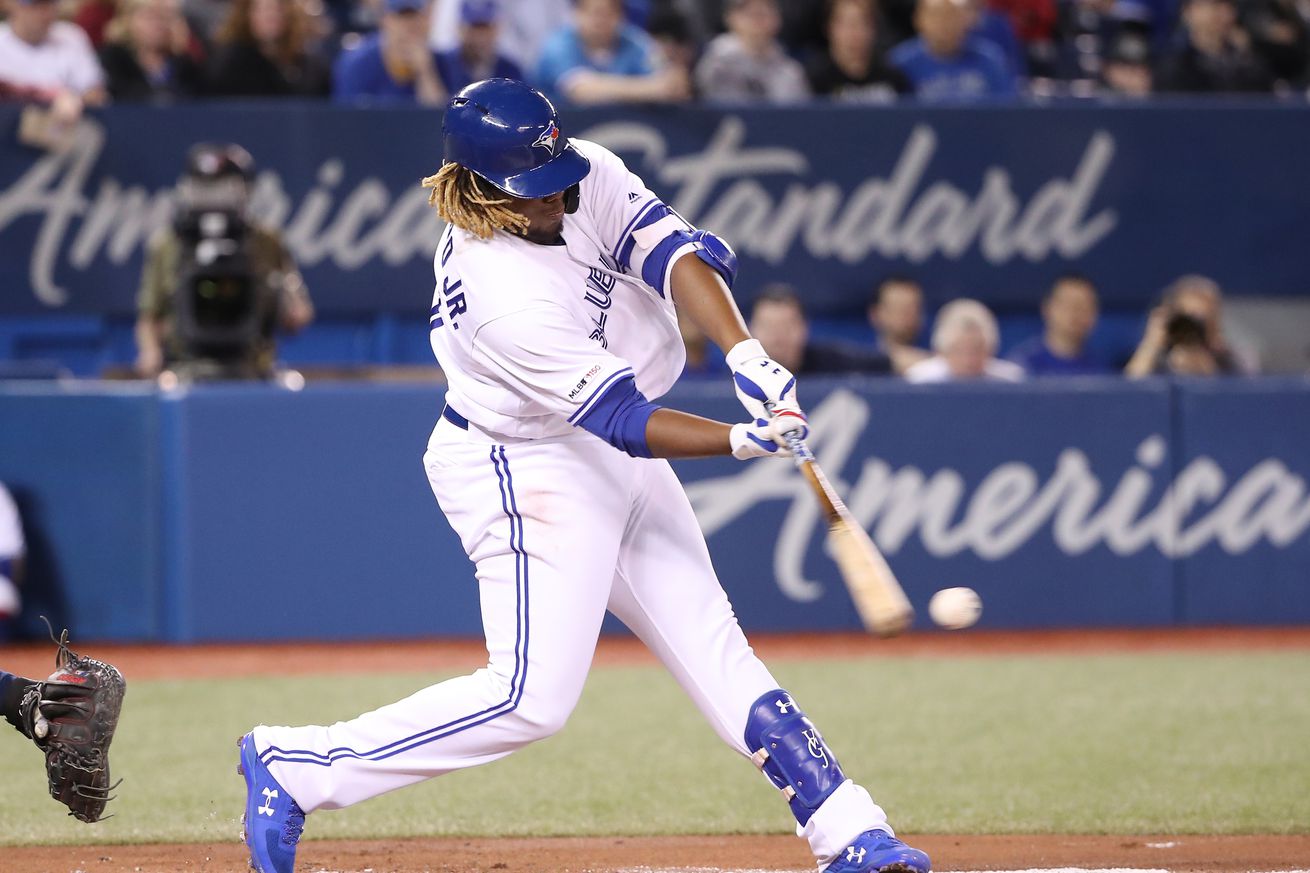 Last night’s game wasn’t all that fun, except for the company. I will never eat another $1 hotdog. I don’t know when I had my last hotdog was before yesterday’s game, but yesterday’s won’t make me run out to have them more often. I don’t know how Matt downed 6 of them. He has a stronger stomach than I do.

After last night’s shutout we haven’t scored since the 7th inning of Sunday’s game against the Rangers, that’s 20 scoreless innings. But let’s talk about Sanchez first.

First inning he gave up a couple of singles to start the game, then got a strikeout, a pop out and got to 1-2 count on Mitch Garver. I thought he was about to get through the first inning on just 15 pitches.

And then we saw him shake off Luke Maile. He got to 1-2 on fastballs, and I thought Maile called for another fastball and he doesn’t want to throw it. What he did throw was a changeup in the dirt. Next was a curve for a ball and another changeup in the dirt to walk Garver to load the bases followed by another walk to score a run.

After a ground out to end the inning he was at 31 pitches and I figured we were going to see another starter unable to pitch 5 innings.

A few years ago starting pitchers would stick to their fastball for the first inning or so. The idea was that they didn’t want to show all their pitches early. I really think that would be a good idea for Aaron. Throw fastballs early and get through the first inning on fewer pitchers. And don’t shake off the catcher.

Anyway, Aaron surprised me by going 7 innings, with just 6 hits, 3 walks and 6 strikeouts. If he could pitch like that more often life would be good. Our last starter to go 7 innings was Trent Thronton last Friday. In the 3 games in between our starters have thrown 11 innings and the relievers 14.

There was about 2 weeks there that we were able to hit, right?

Some of our batters:

Personally, I’d send Hernandez and McKinney down and bring up Lourdes Gurriel and Cavan Biggio and let them play the corner outfield spots. They won’t be great defensively, but we might score a run every few days. Let Teoscar and McKinney hit everyday in Buffalo and hope they figure things out. Let Brito be the fourth outfielder and defensive replacement and get his 4 at bats a week.

And, of course, Vlad Guerrero isn’t hitting. Andrew Stoeten wrote about Vlad yesterday in the Athletic. He pointed out what we’ve all be noticing, that he isn’t getting any pitches over the heart of the plate:

Following Monday’s game, noted member of the Jays Twitterverse, @james_in_TO, pointed out something incredible: “in the last 3 seasons there have been 1516 batter seasons where the batter saw at least 150 pitches,” he tweeted. “Vlad Jr ranks 1516th for % pitches seen over the heart of the plate at 14.3% (23 of 161 after tonight) – the next lowest is 17.5%.”

The degree to which this is happening is pretty mind-bending, but I don’t think anybody who has watched his at-bats so far would be surprised to hear that he’s been seeing very little to swing at. The data tells that same story no matter how we slice it. For example, according to Fangraphs, heading into Monday Vlad had seen the lowest percentage of pitches in the strike zone this season (33.3 per cent) of anyone in baseball with at least 30 plate appearances.

Sooner or later pitchers are going to start throwing him strikes, I hope.

I think I’d put him in the leadoff spot for a bit. Let him forget that he’s supposed to drive in runs and let him think he’s to get on base for a little bit. But we are likely better to just leave things be and wait for him to get a pitch in the strike zone.

Nate Pearson made his first Double A start. He went 5 innings, allowed 2 hits, no walks and struck out 8. I wonder if there is any chance he’ll be a September callup. Maybe pitch out of the bullpen a few times at the end of the year?

If anyone wants to go to the game with me tonight, my wife is going to Niagara Falls today, so I’m going to the game alone. Email me if you want to go.