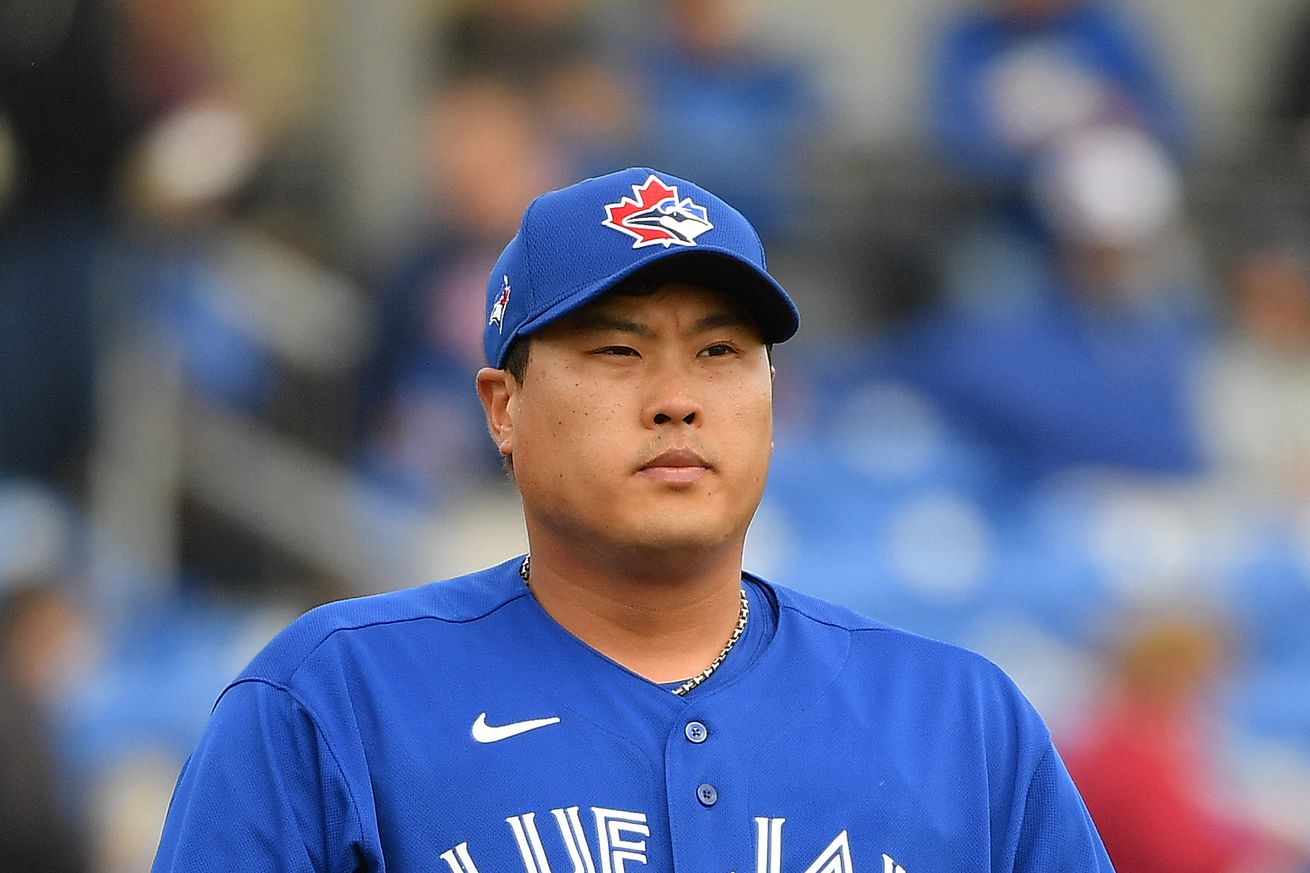 The (sim) Jays played and won their first interleague game of the year.

Hyun-Jin Ryu made his third start of the season and it was his best of the three. Ryu went 6 innings, allowed just 3 hits, 2 walks with 7 strikeouts, earning his first win of the season.

And the bullpen pitched the final 3 innings without allowing a hit:

On the offensively side, we didn’t do much, but it was enough. 5 hits and 1 walk with 9 strikeouts.

Jays of the Day: Gurriel, Shaw and Ryu.

Gurriel is leading the league in RBI with 13. Xander Bogaerts and Alex Bregman have 12

If you are curious about the rest of the league: