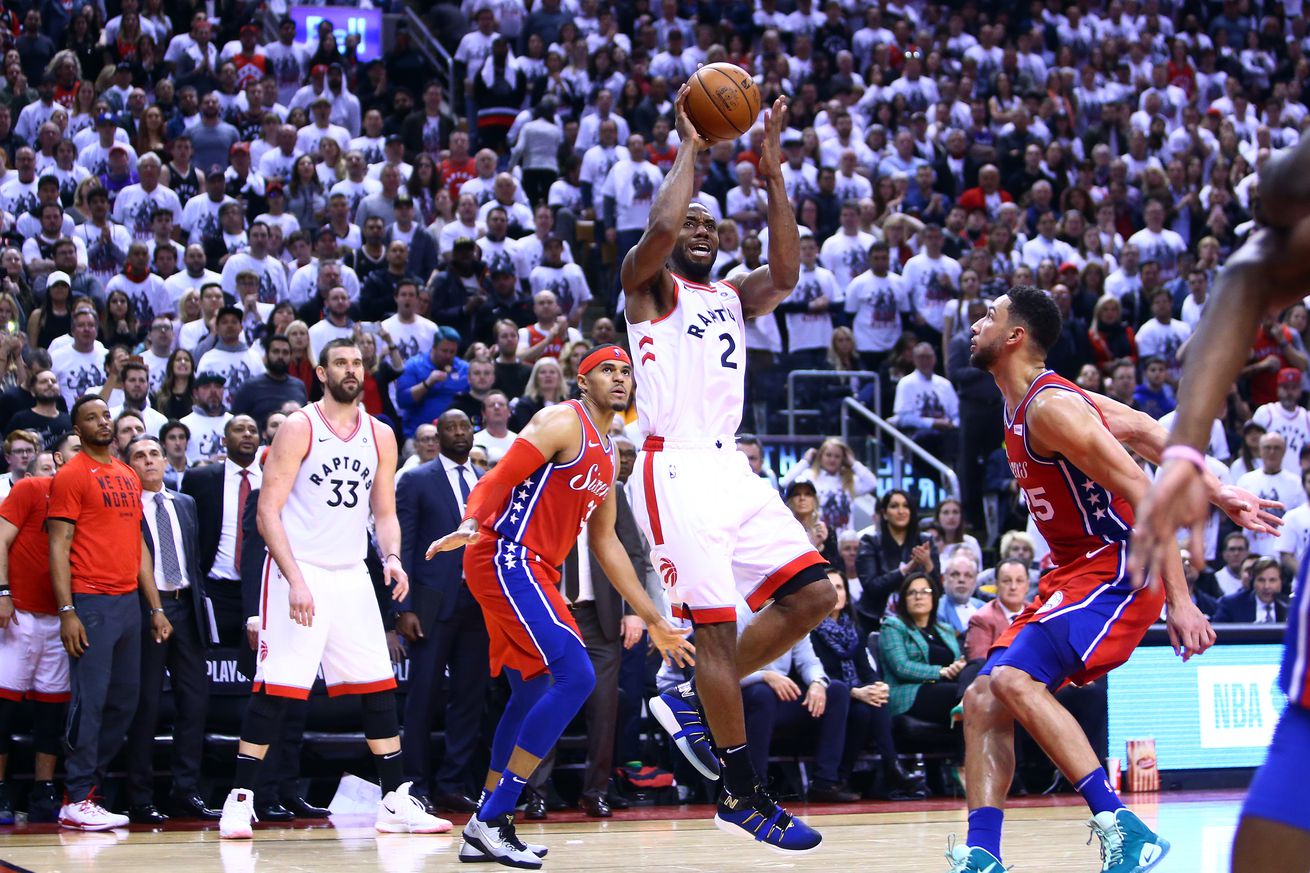 We are just getting ready to head to the airport, after having a good sleep in this morning, and I don’t have time for a real post. Let’s just ask a question.

After last night’s terrific game 7 (basketball always amazes me with how one team can have a 14-point run and then the other team will have a 10 point run right after), with the game winning shot bouncing on the rim for 5 minutes before going in, I thought I’d ask: What is the most memorable sports moment that you have watched? Live or TV. And most memorable to you. It doesn’t have to be the biggest sports moment of all time, just something that sticks out in your memory.

Well, Rick Monday hitting the home run in the 9th inning to beat the Expos in the 1981 NLCS is one I’ll always remember. It was the first time I experienced how much a sporting moment could hurt. The Expos brought their ace starter Steve Rogers to pitch the 9th in a tie game. Their closer, Jeff Reardon, had been hit pretty hard in a game earlier in the series and hadn’t been used again. Rogers was working on 2 days rest after throwing a complete game, allowing just 1 run in game 3. He was working on fumes and gave up a deep fly out to Ron Cey, the batter before Monday.

In the bottom of the inning, the Expos got a couple of 2-out walks, but couldn’t score the tying run. I was crushed.

And, of course the Joe Carter home run was a memorable moment in much the opposite way. During his at bat, I was thinking that it would be ok if we lost game 6 because Pat Hentgen was pitching game 7 and I figured he would win. But we didn’t need game 7. It amazed that Carter’s homer stayed fair. It was down and in and thought it was going to go foul. Carter was jumping up and down and I was jumping up and down. It was great.

Tell us the most memorable sports moment that you’ve watched?

It doesn’t have to be baseball, last night’s Raptors win will be something we’ll remember for a long time.