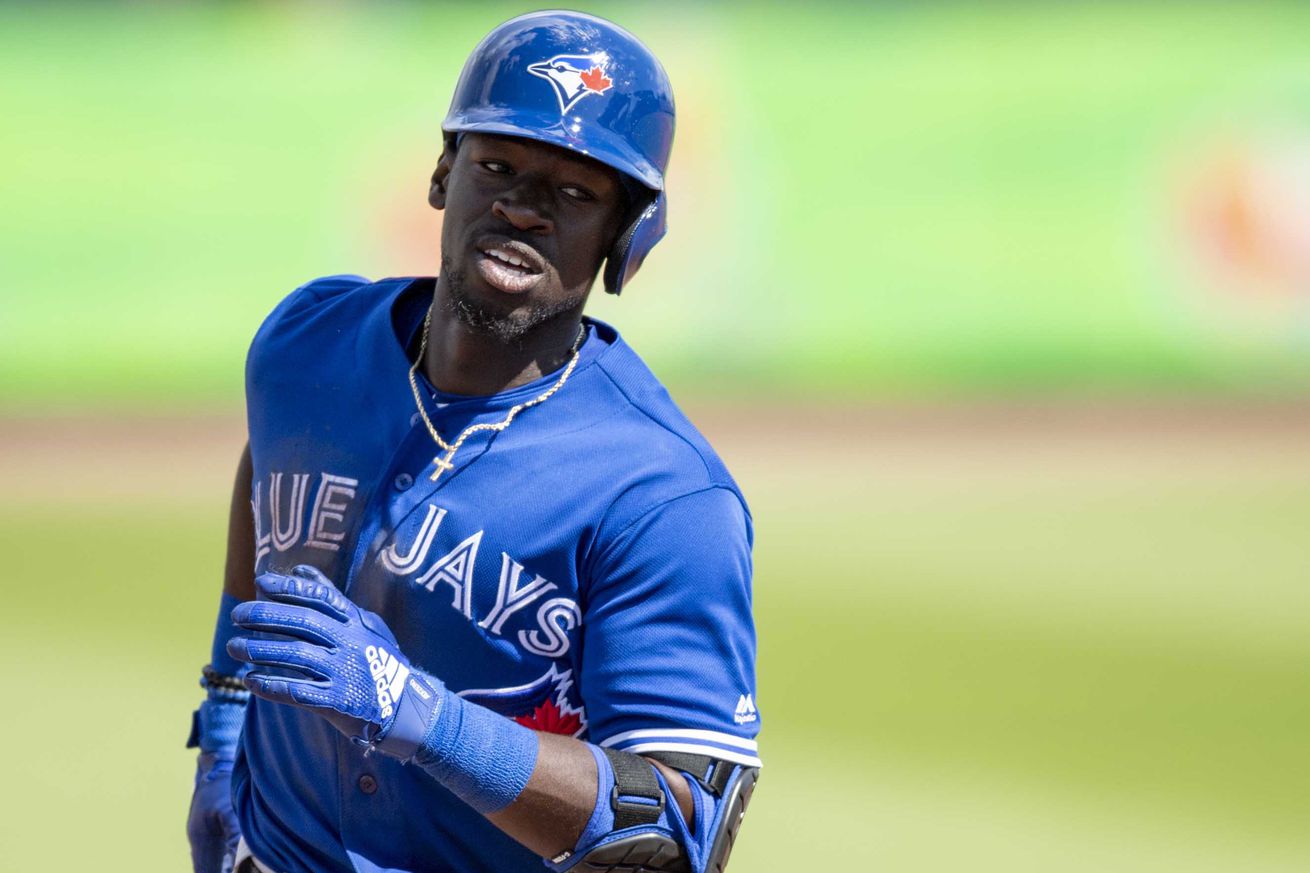 The Socrates Brito era has come to an end in Toronto

A roster shakeup was inevitable after the Blue Jays’ recent stretch of terribleness. Here it is in bulleted form for easy comprehension:

I hope Jonathan Davis will get a fair share of MLB playing time. It’s a good opportunity to see what he can do.

Apparently Vlad Jr will be moved up to the number 2 slot tonight – something many of us here have been advocating for.

Vladimir Guerrero Jr., will bat second tonight, because he’s had good ABs without reward, to give him some protection with Justin Smoak behind him, and to show some confidence in him. Dave Hudgens was with #Astros when they did the same thing when Alex Bregman first came up

Welcome back, JD and Javy!