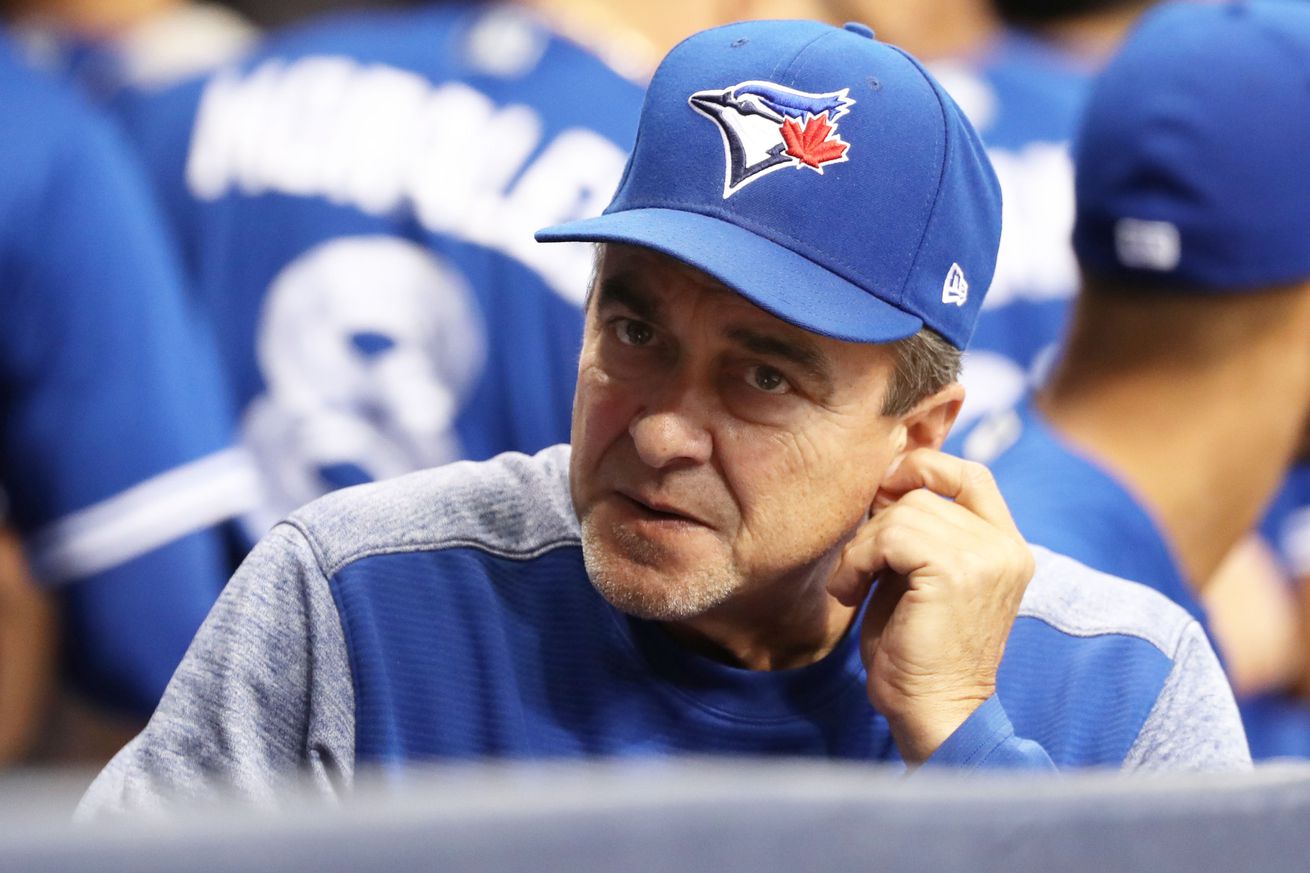 At the time, there no information on why he got the suspension, only that there was some ‘incident’ with Bill Miller’s umpiring crew.

The Jays didn’t have a great time that series and Miller’s crew was pretty terrible.

We’d find out later that, with the Red Sox playing in a rather old park, the visiting team and the umpiring crew pass fairly closely on the way to their respective locker rooms. As I remember, a rule was put in, after this incident, to have either the umpires or the players go to the locker room first.

Anyway, on this day, the Jays and the umpires were too close and some words were exchanged. And maybe more than words. The umpires account of the situation said that Brook put his hands on an umpire, which is an no no.

After an appeal, which didn’t change the length of the suspension, Jacoby put out this statement:

”Unfortunately, there was a verbal altercation with the umpiring crew following a tough loss in Boston. Frustrations escalated, leading to an altercation in which I was wrongly accused of contacting an umpire in the runway following our game, I’m in no way going to apologize for what happened and feel that the penalties were very biased, harsh, and unfair. I feel vindicated by the fact that everyone very near to the incident corroborated my actions when interviewed. This is all I am going to say about this issue and I will not answer any questions concerning this incident from this point forward. The game we play isn’t about the coaches or umpires, but about the players that play it.”

At the time I said:

Brook is disputing the version of events that the umpires gave. I don’t know who is telling the truth. Likely the real truth falls somewhere between the two. The snark in me wants to say that judging by the way the umpires called balls and strikes that series, I wouldn’t be surprised it they saw this situation totally wrong too.

I will say that umpires do tend to exaggerate these things. Obviously they will write it up in a way that puts them in the best light. It’s just the way life works. You down play your own guilt, while overstating the guilt of others.

At the time, I couldn’t remember any coach or manager getting a suspension of that length and I don’t think there has been one since of that length.