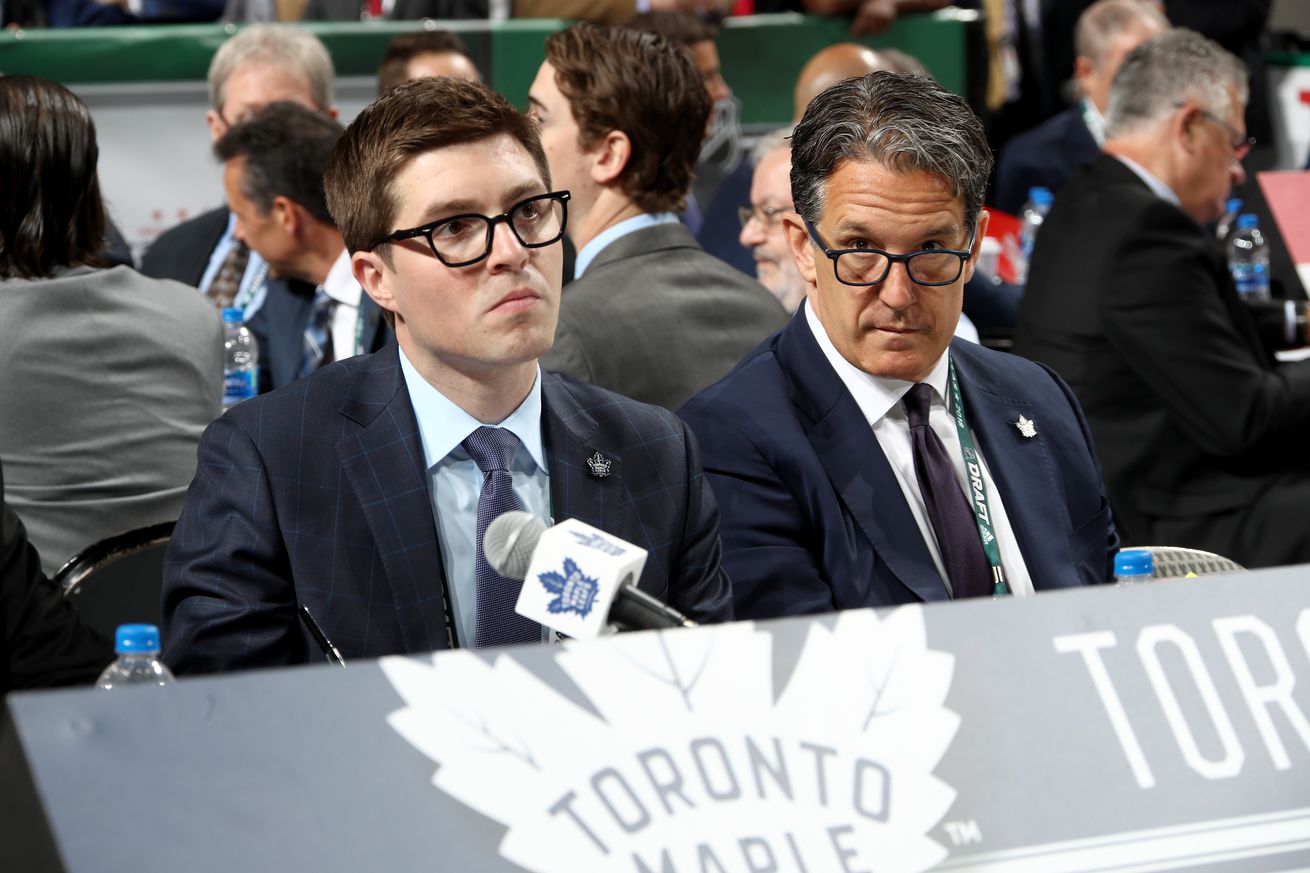 The man with a plan is sticking around.

“On behalf of the MLSE Board of Directors, and certainly our company and fans as well, we are very pleased to see Brendan continue in his role as President of the Toronto Maple Leafs,” said Larry Tanenbaum, Chairman of the Board for MLSE. “Brendan’s positive impact on this team has not only been felt on the ice, where the team is on an impressive path, but throughout the league, with the Leafs alumni, and in the community. We look forward to continued success for the Maple Leafs under Brendan’s leadership over the next six years.”

“When MLSE approached me several months ago to discuss an extension, I told them this would be quite simple as I’ve had no desire to leave what we’ve started here with the Maple Leafs,” said Shanahan. “I’m thankful to the Board of Directors, our coaches, trainers, management and office staff, and especially our players for the professionalism and dedication they display every day.”

“I’d also like to thank our incredibly loyal fanbase. The trust and passion they’ve shown is truly inspiring and drives us to never quit until we reach our ultimate goal.”

Brendan Shanahan joined the Maple Leafs five years ago, and he’s shown the ability to wait and take well-thought out decisions — he didn’t fire anyone right away. But when he did begin to reorganize the team a year after taking over, he acted with ruthless precision:

At that time, Shanahan also removed most of the scouting department, and the job of reorganizing the management and scouting staff continued until last spring when Kyle Dubas became GM and made a series of promotions and hirings to improve the team. The Leafs are now an organization that can promote from within to improve, which hasn’t always been the case.

For most fans, Brendan Shanahan is the best leader this team has had in their lifetimes, and he’s not done building the new Maple Leafs.