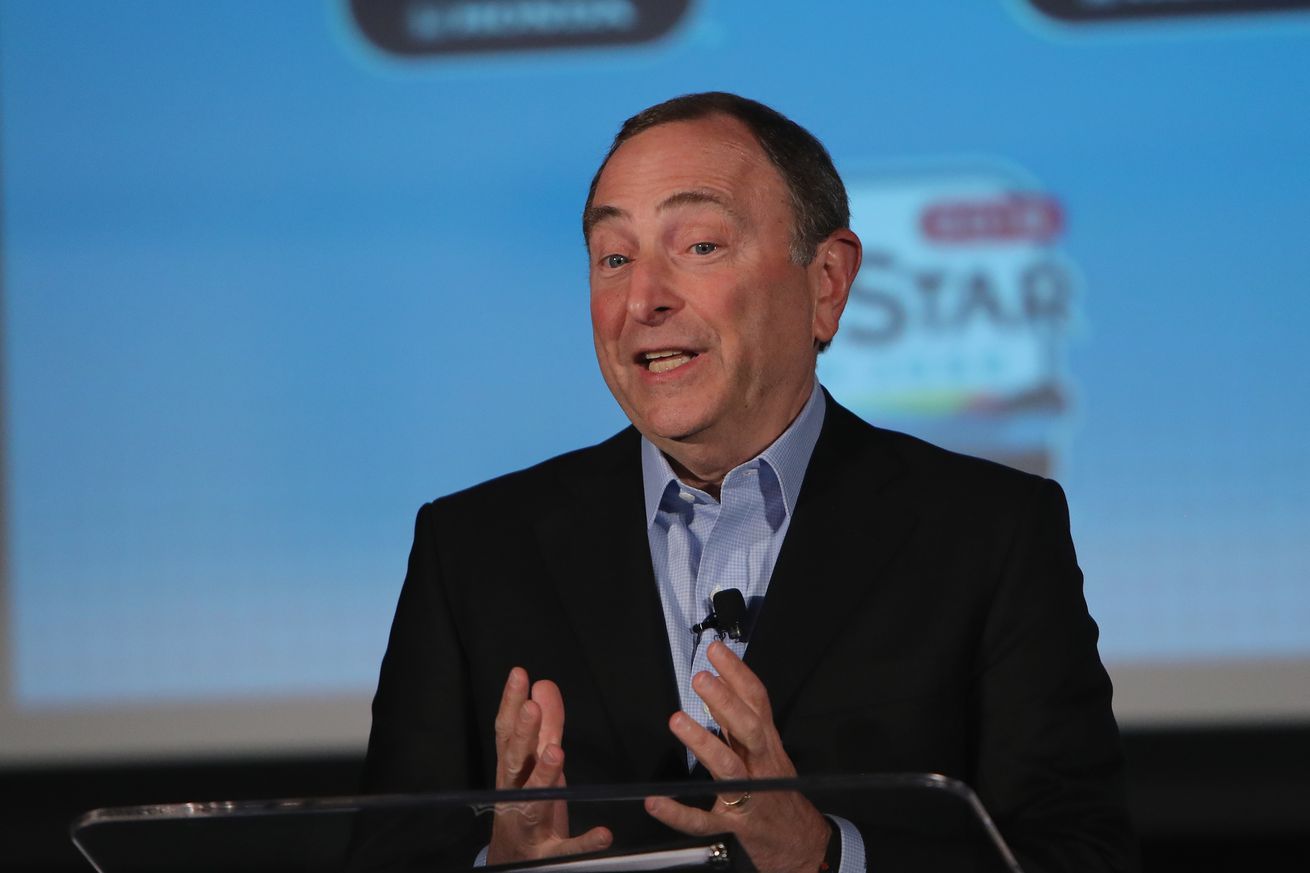 It’s like they made the rule book by picking random words out of a bag.

Last night, during game four of the Boston Bruins vs Columbus Blue Jackets series, Artemi Panarin scored a goal. That’s not so newsworthy, since they lost 4-1 and he’s scored lots of goals before.

Here is the goal, for the record.

What is news, is that apparently leading up to the goal the puck went out of play. But that’s okay, the NHL can review it! It loves reviewing things these days!

Wait, they CAN’T review it? That doesn’t sound right….

Ha! So they CAN review it.

Just not that time.

Because the goal wasn’t scored immediately after it hit the netting. I feel like that little qualifier to the rule should infuriate me, but I can’t pin down why…

A missed offside at blue line resulting in “eventual” goal so long as puck doesn’t exit the zone can be reviewed & overturned. A missed puck out of play resulting in goal must go directly into the net on immediate ensuing play (no 1 pass)….just inconsistency or bad rule #both

Oh, right. That’s why. It’s because that’s how the stupid offside review rule should work too.

Quite frankly I’m mostly annoyed by this because it makes the Bruins the genuine victim of a call not going their way for the first time in recorded history, and it will only validate their complaints of the refs not being fair to them as Marchand and Chara sucker punch people and DeBrusk tries to chop off their legs at the knee.

200 women’s hockey players announce boycott of upcoming season | by nafio. This was the biggest news of the day yesterday, and whatever the outcome might be it was a massive development in women’s professional hockey.

April Fashion Recap: Finally, Florals | by Annie. This was the second most important thing to happen yesterday!

Toronto Marlies: Borgman and Rosen injured in 5-2 win over Cleveland Monsters | by Hardev. The Marlies are running low on Swedish defensemen.

As of writing this, the Sharks and Avs are scoreless in game 4 of their series, with the Sharks entering up 2 games to 1.