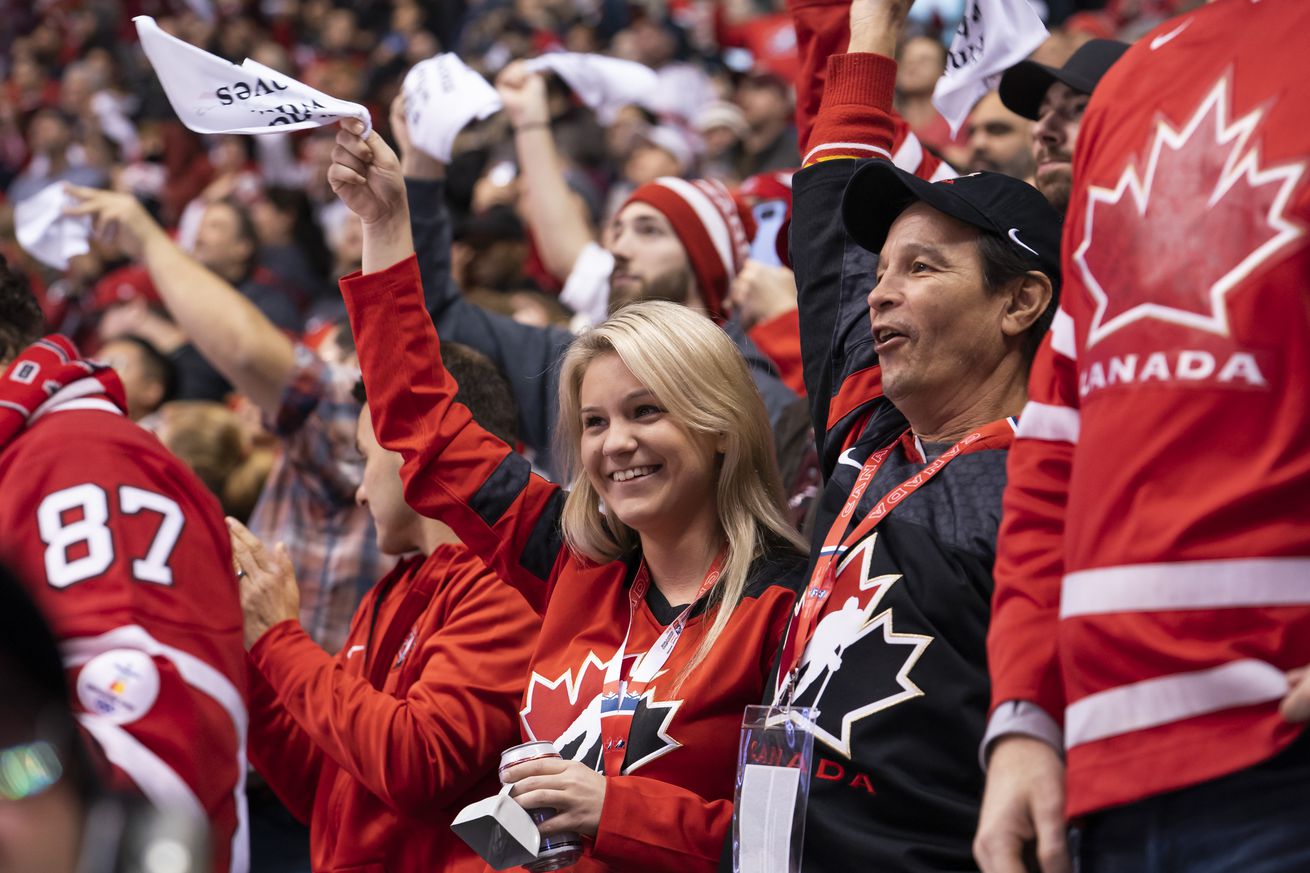 Team Canada is in action today at the World Championship.

The tournament for players already knocked out of the Stanley Cup Playoffs is here! It’s the IIHF Men’s Ice Hockey World Championship, as they prefer us call it. I will call it the Worlds or the World Championship or the IIHFIHWC instead if you all don’t mind. OK. Probably not that last one.

As usual, these games will be broadcast on the TSN family of stations. While there have been some preview games already, the tournament officially begins today with Team Canada playing Finland. This game will be on TSN1, 3, and 4, with coverage starting at 10:00 a.m. and puck drop around 10:15 a.m.

Here is our preview of the tournament.

Except Tavares won’t actually be getting more hockey.

Dermott to have surgery — may miss start of the season – Katya
Signing free agents is more fun than this Travis Dermott news.

Where are the Leafs picking in the 2019 NHL Entry Draft? – Katya
The pick order is now set for most teams, and we know most of the first round and the later round pick locations.

People are sure upset by the officiating of last night’s Bruins – Hurricanes game. Even old man Mike Richards!

This is tragic if these are the best refs the NHL has. Tough interference call

There were for sure some interesting calls, or non-calls.

This was not a penalty, but Hamilton did get a roughing penalty… idk sometimes. pic.twitter.com/vBDlinermn

This is the Hamilton roughing penalty pic.twitter.com/TVwy3f5O3P

The Bruins scored on the subsequent power play for Dougie Hamilton’s “roughing” and ultimately won the game 5-2. One of those two Hurricanes goals was by our old friend Greg McKegg who literally stormed the net all by himself.

The Newfoundland Growlers start their conference finals series tonight against the Florida Everblades, who are located in one of those parts of Florida that is not really anywhere at all, but in the midst of seemingly endless suburban sprawl. I guess it’s technically located in a place called Estero, but that seems to be an ambiguously defined municipality spread over a thousand square miles of golf clubs, gated communities, and outlet malls.