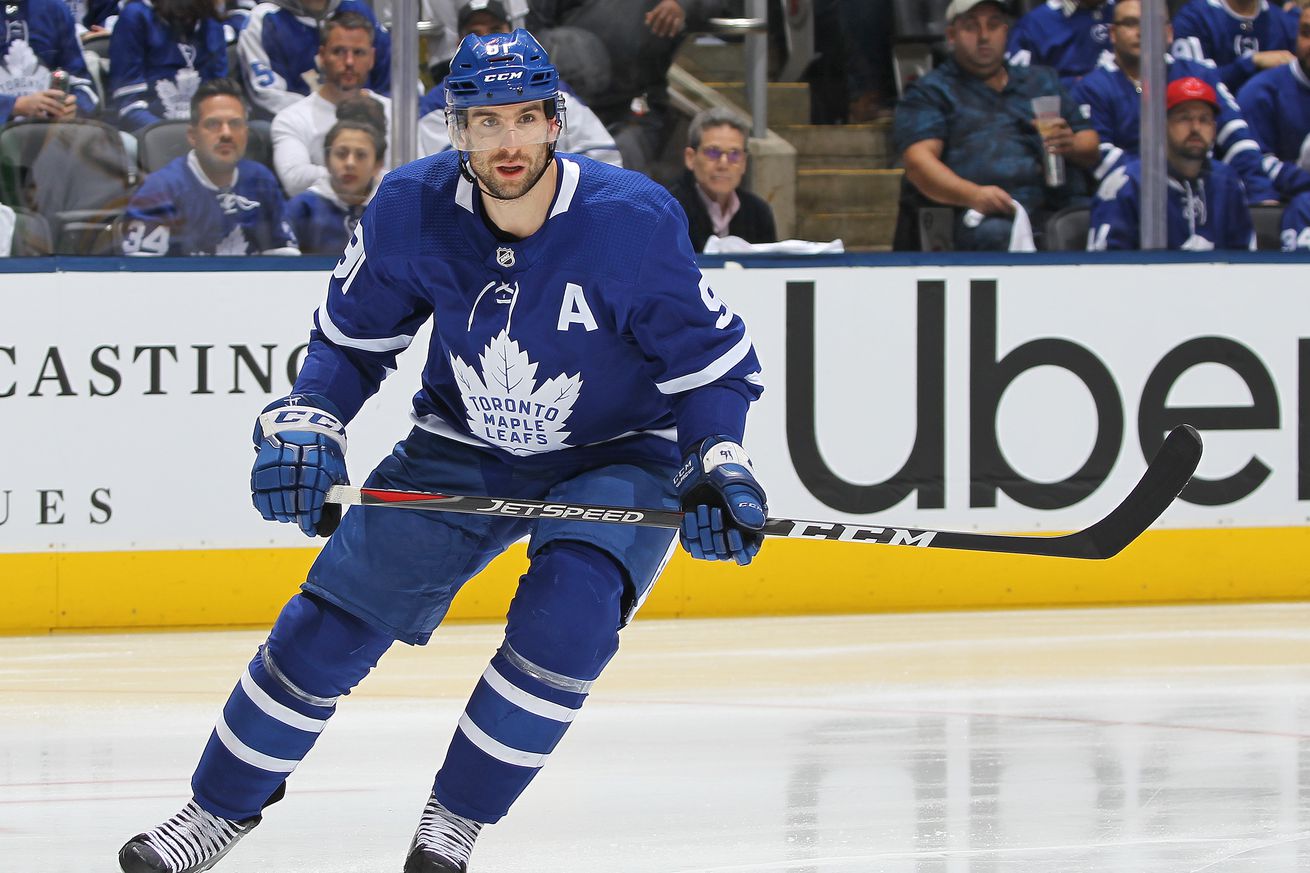 They broke him already.

Today at a practice ahead of the World Championships which begin tomorrow, John Tavares was injured and left the ice.

Leafs centre John Tavares sustained an oblique injury in preparation for the World Championships. Tavares will return to Toronto for further evaluation by the Leafs medical staff and a further update will follow in the coming days.

An immediate trip back to Toronto makes this sound like a serious enough injury to end his World Championships before they began. When we know the extent of the injury, and how it will impact his summer training, we’ll update you.

In case you don’t have your anatomy memorized:

Official word that he’s out for the tournament: