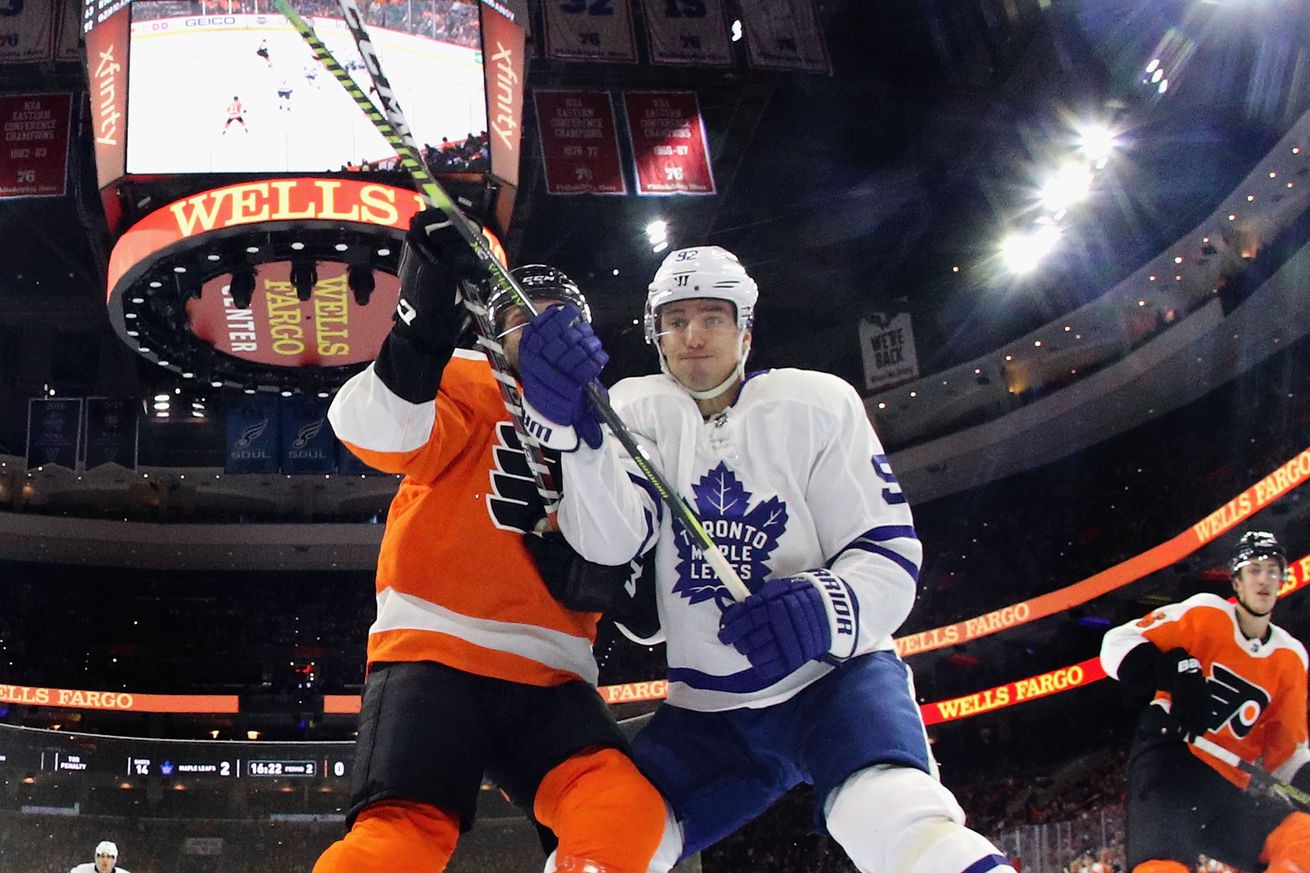 We have the final word on next season for these two defenders.

As expected since Russian sources had rumoured this was in the works, Leafs RFA defender Igor Ozhiganov has chosen to go back to the KHL. He will join Leafs prospect Vladislav Kara on the team that won the cup in 2018 and finished very strong in 2019.

Ozhiganov is 26 years old, and will have already turned 27 years old at the end of next season. Meaning that even if the #Leafs qualified him prior to June 25th so as to retain his NHL rights, they will lose those rights next summer, only one year into his 2 year KHL contract. https://t.co/U7pLeZCphy

Ozhiganov played third pair minutes on the Leafs with some success in the regular season, but once Jake Muzzin arrived, he was the man who fell off the roster. With Calle Rosen seemingly moving into a regular roster spot — or at least the press box — next season, the Leafs stopped looking like an opportunity to play for Ozhiganov.

Eemeli Räsänen, recently released from his PTO with the Marlies, is also confirmed to be back in the KHL. At the time he dissolved the remaining weeks of his 2018-2019 contract with Jokerit to come over to the Marlies, it wasn’t clear what the status of the second year on that deal was. Now we have clarity. Jokerit is always a playoff team in the KHL, and they have lost one of their import defenders already, so perhaps a regular roster spot is open for Räsänen, and he will have an opportunity to play a full season.

Defenseman Eemeli Räsänen returns to #Jokerit for the 2019-20 season after spending a few months in the Toronto Maple Leafs organization. #KHL pic.twitter.com/GyYnUYHdrz

Cap Friendly recently clarified the status of the Leafs rights to Räsänen:

Prior to his 2 year window expiring he signed a deal to play in the KHL which then allowed the Leafs to flag him as a defected player, resulting in the club retaining his rights so long as he remains in the KHL.

This explains how a player from a country with a transfer agreement with the NHL became subject to rules we normally associate only with Russians. The situation with Martins Dzierkals is the same and his rights will not expire on June 1.

The Leafs can at any time decide they’d like to see Räsänen on the Marlies again. It does good to remember that Jesper Lindgren arrived last season and did not appear in any playoff games after playing in four regular season games, the same sort of usage Räsänen had this year. He was then given an ELC, and is back now on the Marlies this season, where the roster isn’t any easier to crack. Assumptions that the Leafs have given up on Räsänen are likely premature, since he is only 20 years old as of this March. He was drafted 59th overall in 2017.