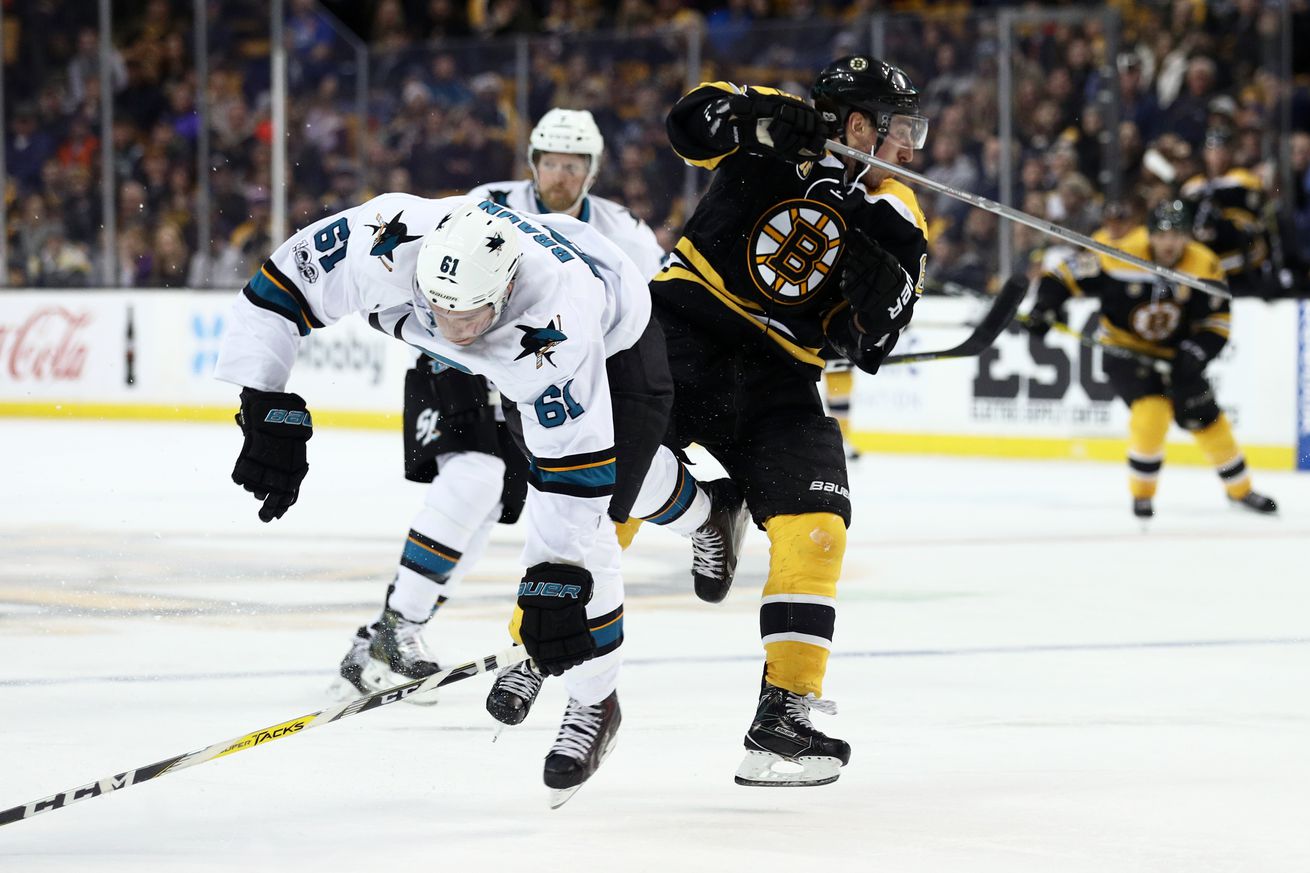 The two teams that gained the most from bad refs, who else could it be?

In last nights St. Louis Blues / San Jose Sharks game there was yet another missed call that affected the outcome of the game:

Hey @NHL, you should start doing eye exams before you hire refs. Not sure how tf you missed a hand pass right in front of the goal, hope the extra cash in your hands from the Sharks was worth the hate you’re getting. pic.twitter.com/MMvz8jIJls

After the Golden Knights / Sharks series ended on an officiating note, and the entire Maple Leafs / Bruins series, plus the existence of Brad Marchand, the NHL has an officiating crisis on it’s hands and the league will for sure take action.

Here’s the news of the day.

What have the Leafs done? Not much since they signed Shanahan.

Here’s some other lousy teams.

Did Morgan Rielly pass? Is he injured too? Or did the front office ban any other players from joining Team Canada after Tavares was injured?

Three years for a guy with NO NHL experience? You do you, Panthers.