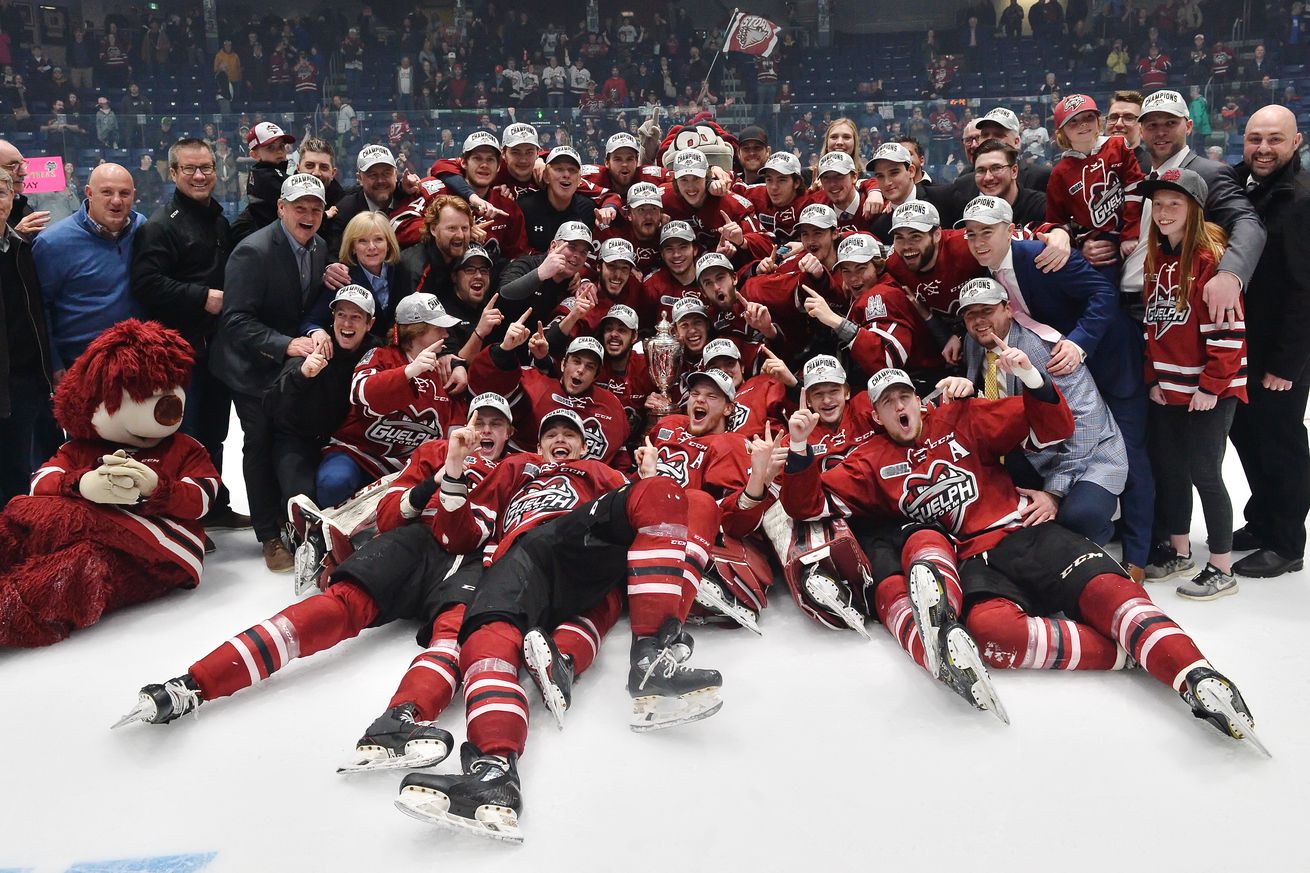 Two prospects are headed to Halifax.

Neither team gets any time off however, as they both need to pack and catch a flight to Halifax for the 101st Memorial Cup Championship which begins Friday night.

Gordeev was suspended for game two after this hit late in game one:

Gordeev wouldn’t be a factor on the score sheet but was used in all situations, as he has the trust of Storm coach George Burnett. After their three come from behind series, the Storm enter the Memorial cup tournament as the team with the longest odds to winning it all. Which is exactly where they like to be.

This is Gordeev’s final year as a Leafs prospect. They have a few weeks left to sign him or lose his rights. A strong performance at the Memorial Cup could help seal the deal for him, but if he’s in the Leafs system next year I’d say it would be on an AHL/ECHL deal.

The Raiders were the top team in the WHL at the end of the season, but had a long time to winning the Ed Chynoweth Cup. In the final round the WHL playoffs, the Raiders needed three tries to beat the Vancouver Giants, and their fate rested on Ian Scott’s shoulders. When he had a strong game they won and when he wasn’t at his best, they lost. Which, I mean, yeah that sounds obvious, but win big or lose big, there is no in between.

Ian Scott was named WHL playoff MVP after putting up a .925sv% and 1.96GAA through 23 playoffs games. He had five shutouts in the playoffs as well – including two in the finals.

The Maple Leafs have a very strong prospect in Scott, and if he’s with the Marlies next season he’ll put up a big fight to be the starter over his fellow goalies.

With this possibly being his final WHL season, going out on with a championship is the only way to do it. Actually, two championships would be better.

The Memorial Cup preview comes out Friday, and all games will be on Sportsnet, so make sure to check out as many as you can. Halifax is a great junior hockey town and the atmosphere will be awesome.

Signed a contract with the ECHL Newfoundland Growlers for the remainder of the season, was then called up to the AHL.

He’s left school and signed a contract to start next season.

He joined the Marlies, but was sent down to the ECHL Newfoundland Growlers, where they’re playing the Florida Everblades in the Eastern Conference Final.

McGregor has been released from his ATO with the Marlies.

Both are still in school, Joshua is in his final year as a Leafs prospect and his rights will expire August 15th.

Hollowell is now with the Marlies on an ATO for the playoffs.

Word is he’s working out with the Marlies unofficially.

Resting injuries, preparing for next season.

Greenway will play for the University of Maine next season.