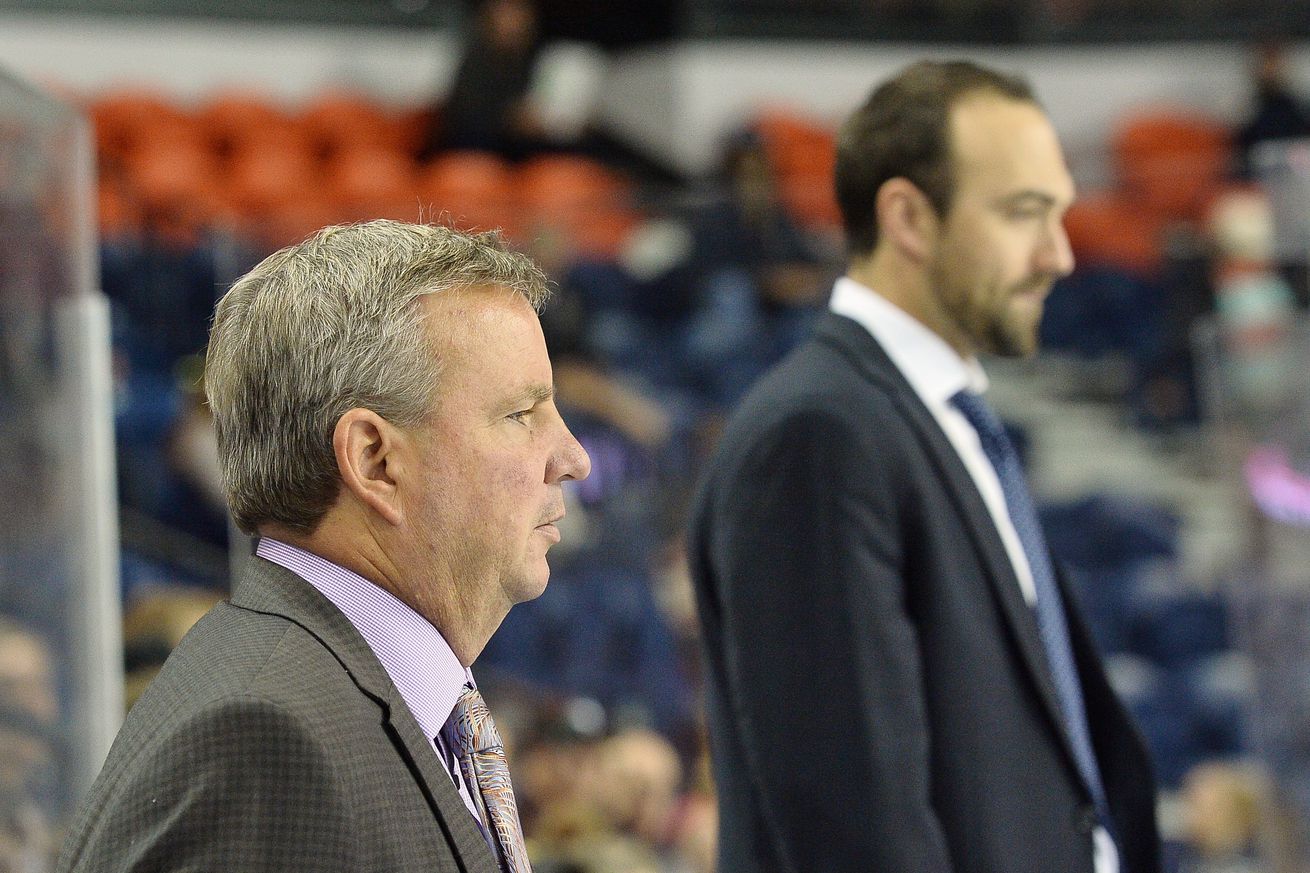 The documents in the OHL’s investigation into player side deals were released yesterday.

So, yesterday was quite the day, eh?

Yeah Ken Holland became the Oilers general manager and the Leafs signed a Russian, but the biggest news is that we finally found which player it was that caused the OHL’s Niagara IceDogs to be fined $125,000 and forfeit some first round draft picks.

TSN’s Rick Westhead, who is on top of the big legal stories in sports these days, had the news yesterday. Zach Wilkie, currently playing at Laurentian University, was the player who blew the whistle on an side deal for $40,000 that went unpaid.

The story also suggestions a $2,000 per season deal with the father of Liam Ham and hints at other European players getting paid as well. It seems the deals were made by ownership going over then General Manager Marty WIlliamson’s head, and he warned the team against the deals:

The former IceDogs coach, who was fired by the team in 2015 and left on bad terms, according to correspondence between investigators and the team, said he had documented evidence concerning an alleged side deal between the club and Mike Ham, the father of Liam Ham, who was drafted by Niagara in 2015 and who now plays for the Mississauga Steelheads.

Williamson showed the lawyers, but did not let them copy a document he’d received from an anonymous source at the IceDogs that was dated June 5, 2016.

The document appeared to be signed by Mike Ham and Joey Burke and was included with Ham’s standard player agreement. It said that the IceDogs agree to pay Ham $2,000 for each year for the subsequent four years. Payment was to be made on the anniversary date of his contract signing.

Williamson said he had kept the document in case the Burkes alleged that any side deals negotiated during his tenure as the club’s general manager were done without their knowledge.

Williamson is currently an adviser to the OHL’s Barrie Colts and the head coach of Brock University Men’s hockey team.

This is the second time an OHL team has been fined for player recruitment violations—the Windsor Spitfires were fined after working side deals for the teams that won back to back Memorial Cups in 2009 & 2010.

Will the Maple Leafs make more pre-draft trades? – elseldo
The time between the final game and the draft is usually quiet, but not in the Leafs recent history.

Ilya Mikheyev is a Maple Leaf – Katya
He’s a bit of mystery, but the biggest one of all might be: why another right wing?

Marlies push Monsters to brink with 2-0 win in Game 3 – Hardev
Kasimir Kaskisuo shut the door for his first playoff shutout.

The Marlies made a move yesterday.

Flyers hire Mike Yeo as an assistant coach, retain Ian Laperriere – Broad Street Hockey
Mike Yeo will be in charge of running the power play. The power play had been a problem for both the Blues and the Wild.

Charlie McAvoy is working hard to stay a Bruin for his career:

McAvoy only gets two minutes for this. Wow. pic.twitter.com/5c1XtSetR4

It’s Time to Talk About the Subban Trade Rumors (They’re Not Good) – On the Forecheck
The Predators’ Norris-winning defender is once again the focus of armchair GMs across the continent—and maybe actual GMs as well? We don’t know, but there are some things to discuss.

Comparing the 2009 Hurricanes and 2019 Hurricanes – Canes Country
Ten years later, the Hurricanes are back in the postseason. And this time, they’re here to stay.

Penguins renew AHL affiliation with WBS Penguins, agree to 10-year extension – PensBurgh
The Baby Pens will be in Wilkes-Barre Township for the foreseeable future.

Dave Andrews informed @TheAHL that next year — his 26th as President & CEO — will be his last. He is retiring on June 30, 2020. The end of a long and successful run.

What was that other thing from last night? Oh yeah. Fuck the Bruins.