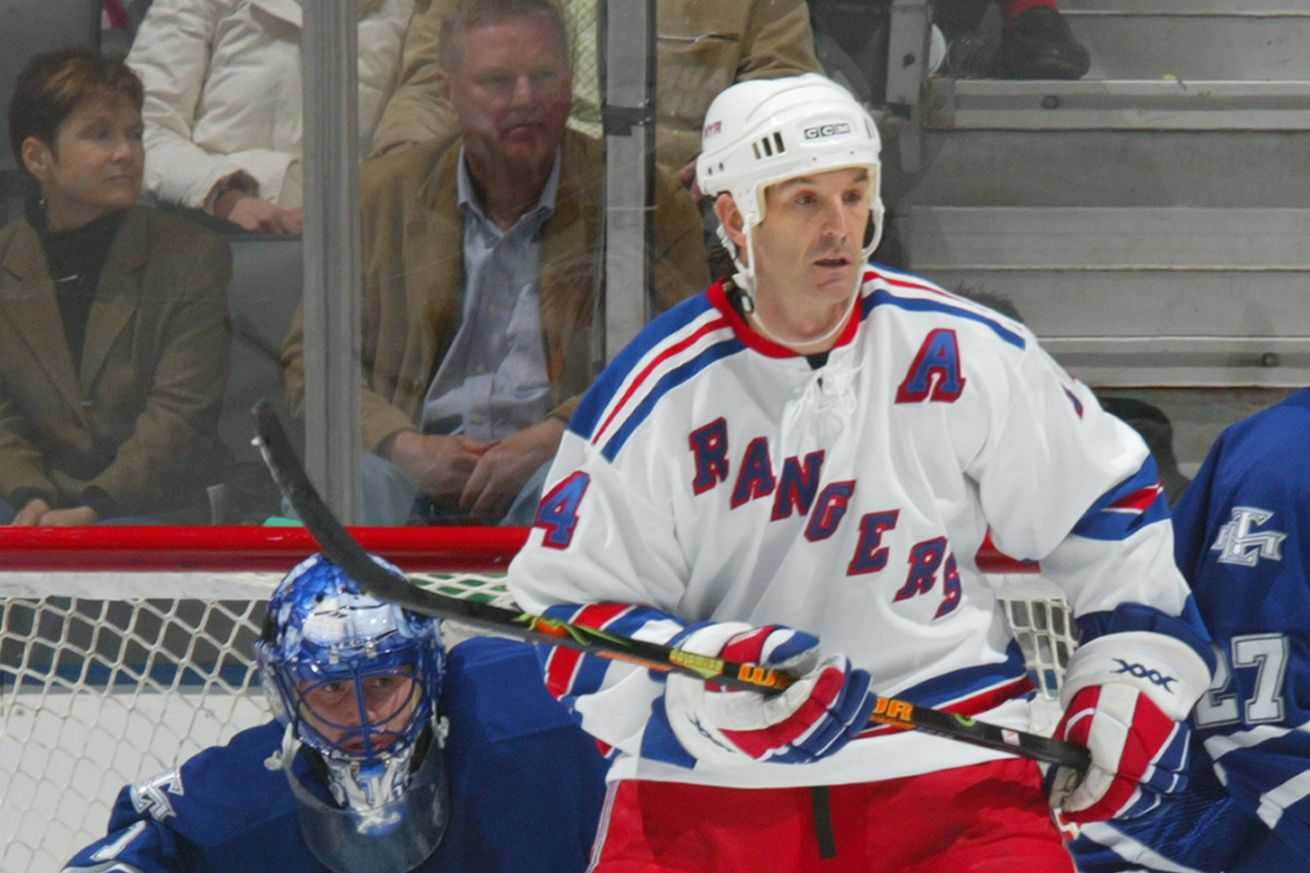 The Maple Leafs made a big signing yesterday, but it wasn’t one of their players.

The IIHF World Championship continues with one week to go in the round-robin portion of the tournament. Team Canada has today off. They will be back in action tomorrow to defeat France. Nikita Zaitsev will be playing for Russia today against Italy in a game at 2:15 p.m. EDT.

The Marlies have one last practice today here in Toronto before hopping on the bus and heading south to Charlotte for the Eastern Conference Final series against the Checkers starts on Friday night.

As @FriedgeHNIC first suggested/speculated, Ralph Krueger will indeed be named the next head coach in BUF.

Meanwhile, the Hurricanes lost another and are now in danger of being swept by the Bruins on Thursday. Justin Williams wasn’t happy about this and had a modest reaction to his team’s situation at which Bruins whiners had a total meltdown.

Arrest this disgrace and throw him out of the NHL pic.twitter.com/opgXmWfRgN

You’ve heard of Tim Hortons, but what about John Anderson Hamburgers? | The Star
Toronto’s other fast food chain started by a hockey player may have only a few stores left, but it’s a flashback to Toronto Maple Leafs gone bye.

Hi sports fans, remember me? It’s the Stanley Cup playoffs. – Macleans.ca
With no Canadian teams left and light on star power, a cooking show in Canada is drawing bigger numbers than this year’s NHL playoffs