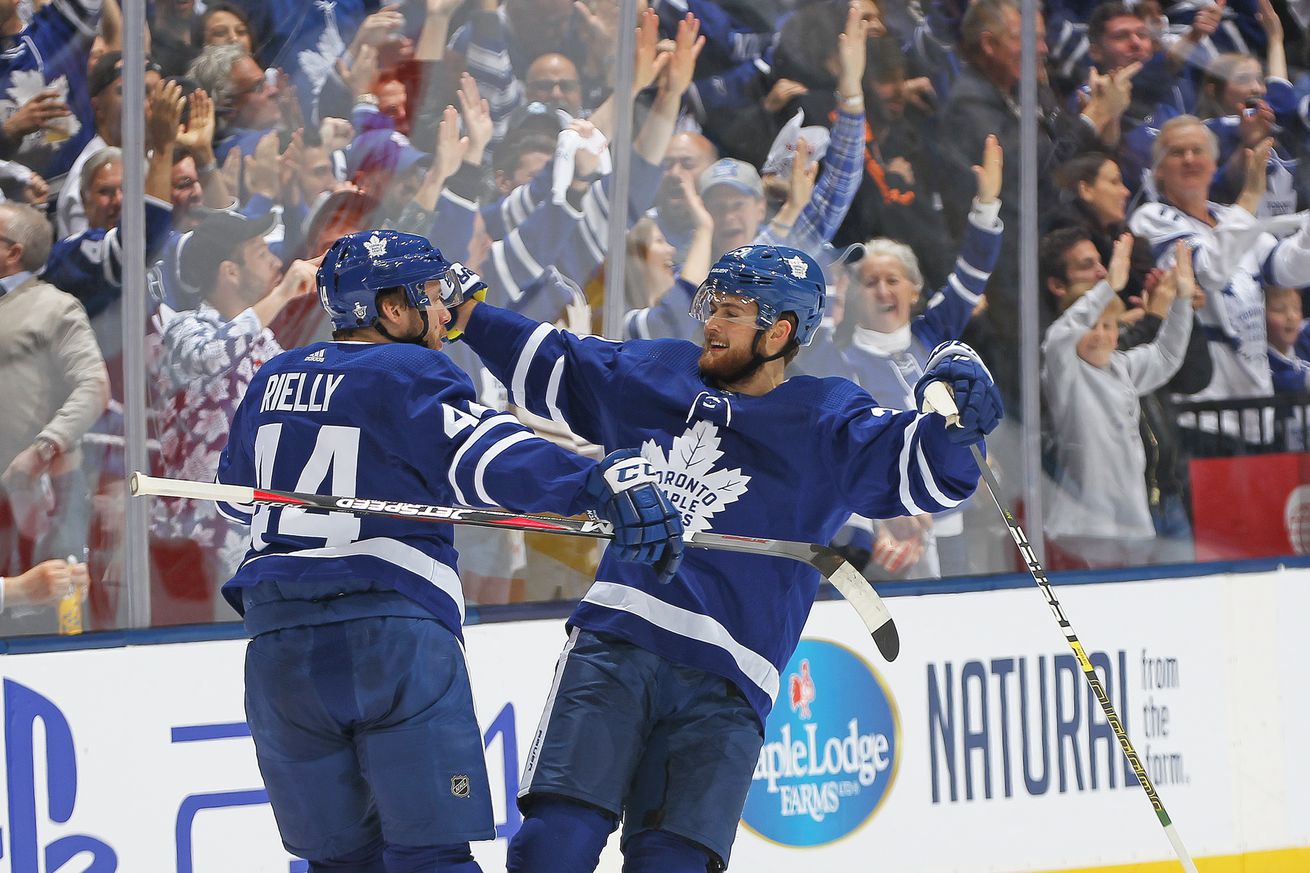 It was Friday night and there was no NHL hockey. Having each semi-final series alternate days apparently makes too much sense.

What we did have yesterday was the start of the World Hockey Championships. Some noteworthy things for us Canadians and Maple Leafs fans…

Sweden lost to the Czechs, and got dominated in the process, but top line Left Winger(!) William Nylander assisted on both of Sweden’s goals.

Lastly, host nation Slovakia opened their tournament with a 4-1 win over the USA. The #1D in our hearts, Martin Marincin, had an assist in the win.

Fedor Gordeev and the Guelph Storm won their third straight game against the Ottawa 67’s to take a 3-2 series lead, winning game 5 by a score of 4-3. They’ll look to close out the OHL finals in Guelph on Sunday.

Ian Scott and the Prince Albert Raiders enter last night with a 3-1 series lead, and a chance to win the WHL finals at home against Vancouver. Ian Scott has been as tremendous these playoffs as he was in the regular season, with a 1.83 GAA and a .931 sv%, thanks to having 5 shutouts in 20 playoff games. As of writing this, they’re tied 1-1 in the first period.

The Newfoundland Growlers won the first game of the ECHL conference finals 2-0, with goals by Giorgio Estephan and Scott Pooley.

GIORGIO ESTEPHAN gets THE FIRST GOAL OF THE SERIES! (Finally)

The Toronto Marlies, meanwhile, have their conference finals vs the Charlotte Checkers starting in a week, on May 7th. They’re getting some experienced and championship winning help fresh from the Finnish Liiga championship.

“I was just happy and excited to come over and join you guys.”

Speaking of Liiga defenseman, Scort Wheeler in the Athletic wrote an analysis of the Leafs’ latest European signing, Teemu Kivihalme. He includes this passage that provides some good context for establishing how good both Kivihalme and Lindgren are at least relative to their league.

At 5-on-5 with Kivihalme on the ice, Karpat outshot their opponents 754-586 this season for a plus-168 shot differential and a 56.3 Corsi For percentage, which ranked first among Karpat defencemen and seventh among Liiga defencemen who played in more than half of their team’s games. (Coincidentally, the second-best Corsi For percentage player in the league was fellow Leafs prospect Jesper Lindgren at 58.3 percent).

Have a great weekend everyone!