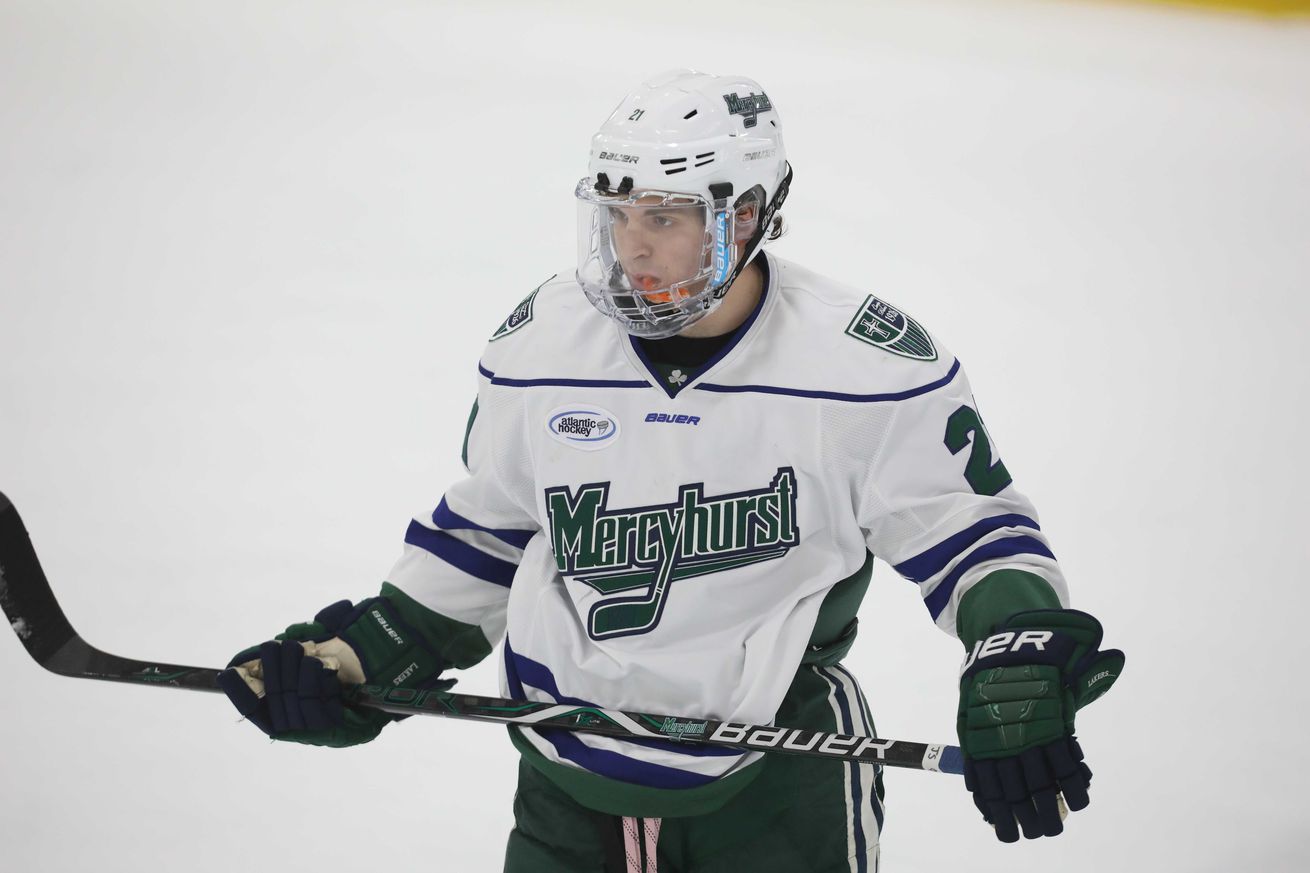 Duszak and Korshkov score their first points and the Growlers are trying to get to the conference final.

Friday night was a great night for Toronto Maple Leafs prospects as Egor Korshkov and Joseph Duszak scored their first points in last night’s Marlies game as they defeated the Cleveland Monsters 4-3 in overtime and took a 2-0 series lead.

Sandin picks up the assist. pic.twitter.com/LgZPw8YGzW

Down a level in the ECHL the Newfoundland Growlers lost to the Manchester Monarchs 2-1 in overtime but are still leading the series 3-2. The teams go back to St. John’s to decide who will move on to the Eastern Conference final, and will most likely take on last season’s Kelly Cup runners-up Florida Everblades who are on track to rob us of a Growlers / Solar Bears ECF.

In prospect playoffs, the Guelph Storm are in Ottawa today for game two of the OHL Championship Series, and are down 1-0 in the series. This isn’t a problem for the Storm who came back from 3-0 and 3-1 deficits in their last two playoff series. Out west the Prince Albert Raiders lost to the Vancouver Giants in the opening game of the WHL Finals last night.

That’s the Leafs news of the day, here’s the rest.

The Centre of Leafs Nation looks at the coach.

We need Tim Hortons passion out of him.

Enjoy your weekend everyone!