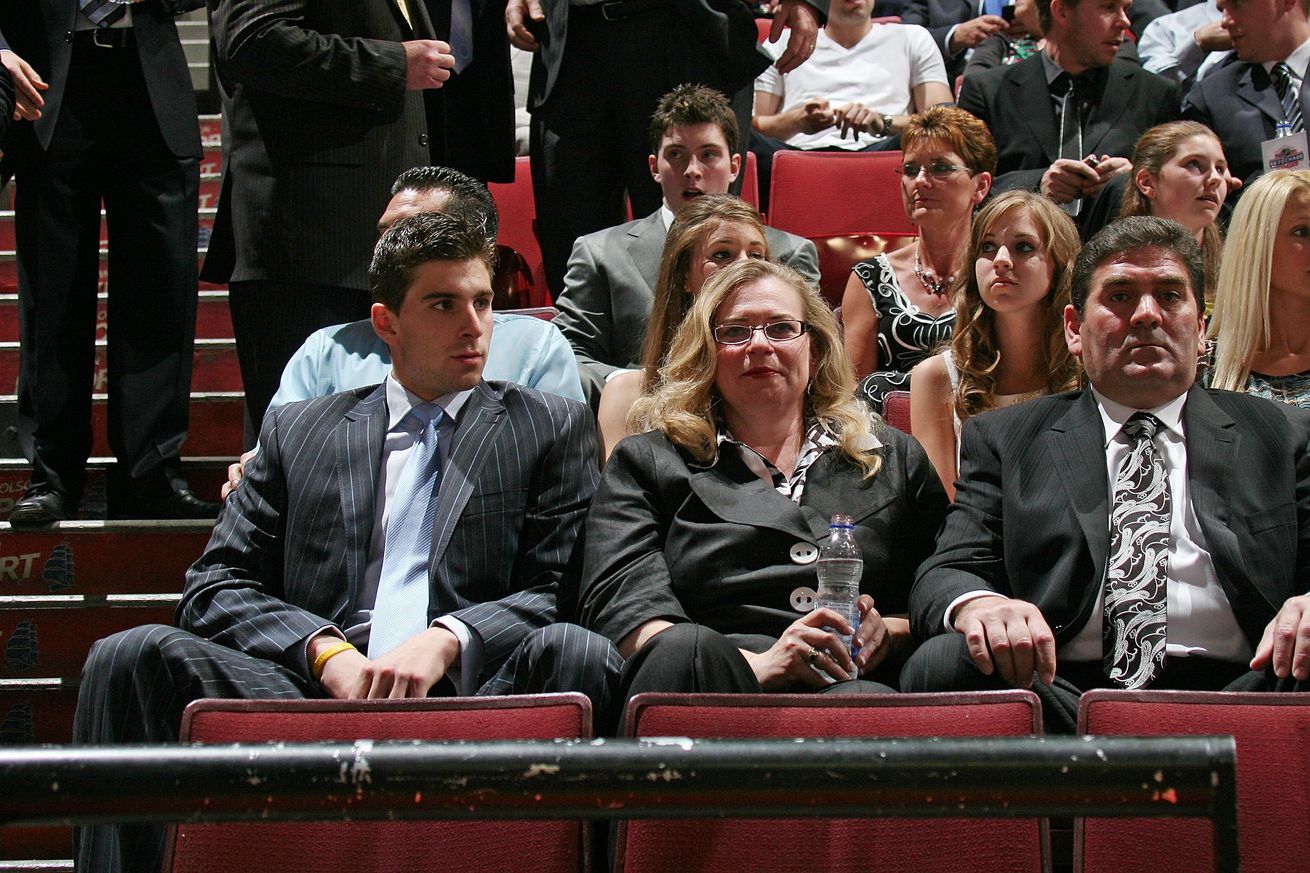 The pick order is now set for most teams, and we know most of the first round and the later round pick locations.

The NHL published the draft order for all teams outside the final four last night:

The Maple Leafs pick position is 22. Los Angeles has that pick in the first round, and the Leafs later picks (order by reverse standings) are numbered:

The NHL Entry Draft is June 21 and 22 in Vancouver.