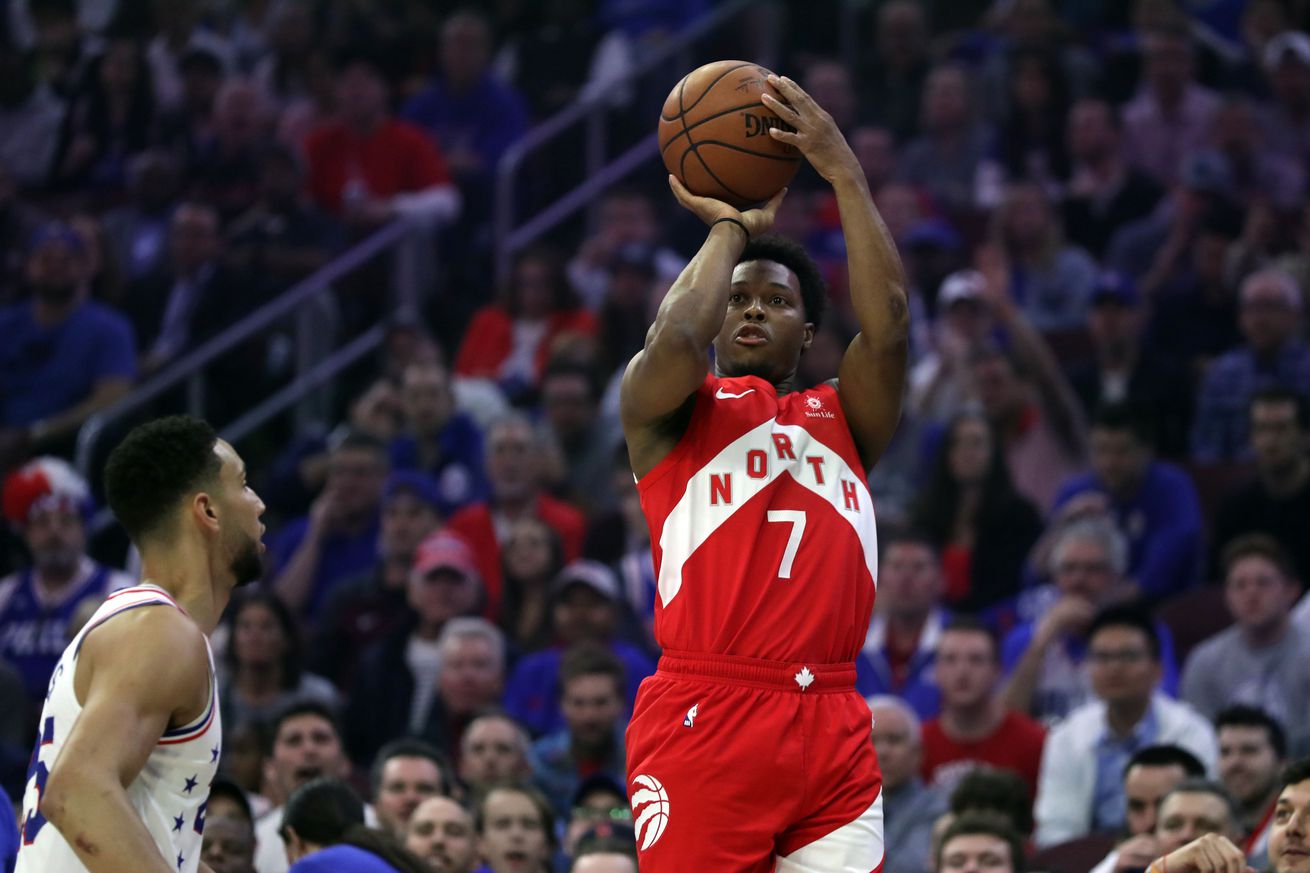 It wouldn’t be the Raptors in the playoffs if there wasn’t a Game 7 involved at some point. And now, in Toronto, we welcome the Sixers in for one last dance. Let’s watch.

Game 7s are cool and exciting in every sport… except when they involve the team you happen to root for. There are exceptions, of course, ways to put some positive spin on it; maybe your particular favourite team was an underdog and forced a seventh and deciding game against all odds. That’s nice, one supposes. But the fact remains: when it’s one of your favourite teams involved, it’s still a tough watch.

That goes double if you’re a Raptors fan. They’re a team that has put itself through the wringer of seven-game (or five-game first round) series almost as a matter of course. Far from making the experience bearable, Toronto’s tolerance for Game 7 tension is at an all-time low. This year, Toronto was favoured to mow down much of the competition on their march to (at least) the Eastern Conference Finals. There’s a chance now they could lose. This, despite not being the underdog. Indeed, this despite being the favourite.

So now we’re here for a Game 7 once again. You know all the names involved, and you know there are only three ways this could play out: a blowout for Toronto (Games 1 and 5), a blowout for the Philadelphia 76ers (Games 3 and 6), or an ugly game from wire to wire (Games 2 and 4). I wish I could tell you which one to expect, or which was the most likely outcome. Both teams have conspired to make such predictions impossible.

Maybe that’s part of the fun, or maybe that’s why Game 7s that involve your team are the absolute worst experience. (Unless Toronto gets that blowout going — we’ll see.)

Here’s the take on Game 7 from this morning from Zakaria Abdulle. Now, let’s watch.