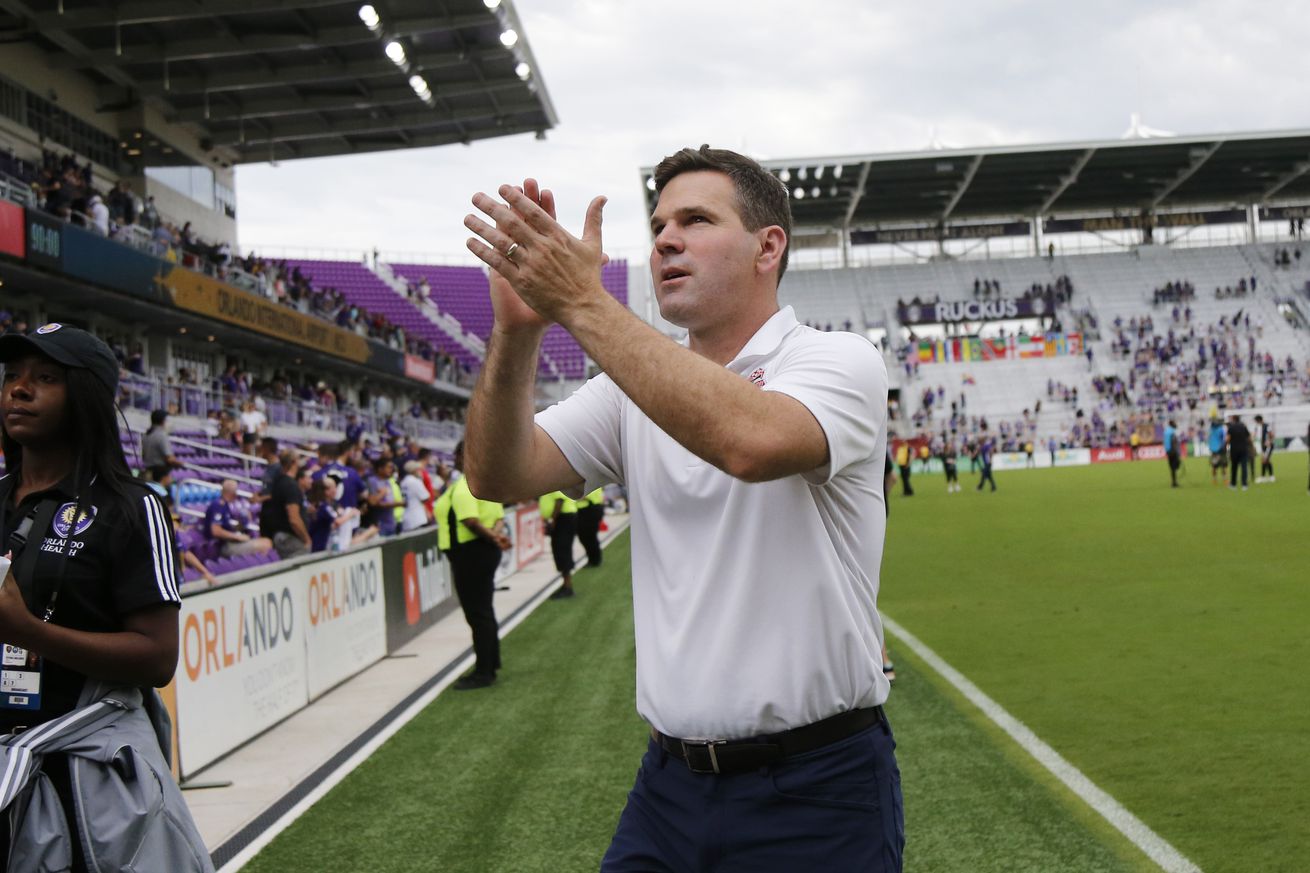 It’s looking more and more like this is our team, warts and all, until the summer transfer window. Is that such a bad thing?

As I write this, we’re sitting at T-minus just a few scant hours until the MLS primary transfer window closes, and if we are to believe the pundits and in-the-knows (and, to be fair, trust our own hunches), it’s looking less and less likely that the Reds will be bringing in some fresh blood.

While things could change, I’m not expecting much from #TFCLive as MLS transfer window closes today. Most people I’ve spoken to say the team will likely wait until the summer window opens to make acquisitions.

Should be all quiet from #TFCLive today on the transfer front, from what I’m hearing. Their top targets fell through, so looks like they’ll wait until summer transfer window opens in July. With the team in a good spot at the moment, no need to rush into anything, IMO.

Despite our best hopes, it looks like the soccer gods didn’t smile on us this time. Considering the revelation that is The Wizard of Poz, I’ll chock this up to a karmic reset.

Guess we don’t get Omar Gonzalez. We don’t get to welcome JHYanson back to the fold on a TAM deal that isn’t the insane 3.5 million DP level buyout that the recently humbled Tigre first peddled.

Naturally, the Socials are rampant with measured takes on the situation.

I’m sure #TFCLive fans will react with their normal restraint and thoughtfulness if no additions are made today.

They have the most ppg in the east. No one should be hoping for an addition for the sake of it. There is still another window and it’s not that far away.

Duane has a point. Two points, actually. Let’s tackle them in reverse order:

The Summer Transfer Window is not that far away, and it is a far, far busier window internationally. This is when TFC could swoop into lots and lots of fun free transfers.

I know MLS is all about transfer fees these days, but TFC has been a bit of an assassin with disgruntled players on frees in the recent past (don’t worry, I won’t say his name if you won’t).

I wouldn’t be the least bit surprised if we see Omar Gonzalez come to Toronto this summer on one of those frees. The consensus is that Pachuca was ready, willing, and able to move him this window, but Atlas, the club he has been loaned out to, was less than enthusiastic.

Not in a capped league that is all about parity.

Twitter is going to twitter, but there are people out there still upset over the Italian, holding Bill Manning to task over semantics .

I’d like to think that our Front Office has learned restraint with respect to knee-jerk roster moves. I applaud the patience.

Now to the second point.

I know we are about to test this in the extreme with a heavy dose of fixture congestion (can’t remember how bad, for that see Martin’s column) – that I will miss on account of honeymoon – but …

I mean, the east is weak. Philly is in first place, and we have like 27 games in hand.

We’ve got Pozo, we’ve got Oso, we’ve even got Terrence Boyd somewhere.

Drew Moor can’t stay injured forever. Ciman is shaking off the rust! Mavinga is a beast!

That’s the question this week, methinks. Why is TFC Land so desperate for fresh bodies? Am I an idiot for seeing the bright side of life here? Will I return from holiday to 2018 TFC?

Another outright theme – “Patience and Time”. As always, hit me up with additions/omissions in the comments, and I’ll add the ones I like!

See you guys on the flip! Come on you Reds!