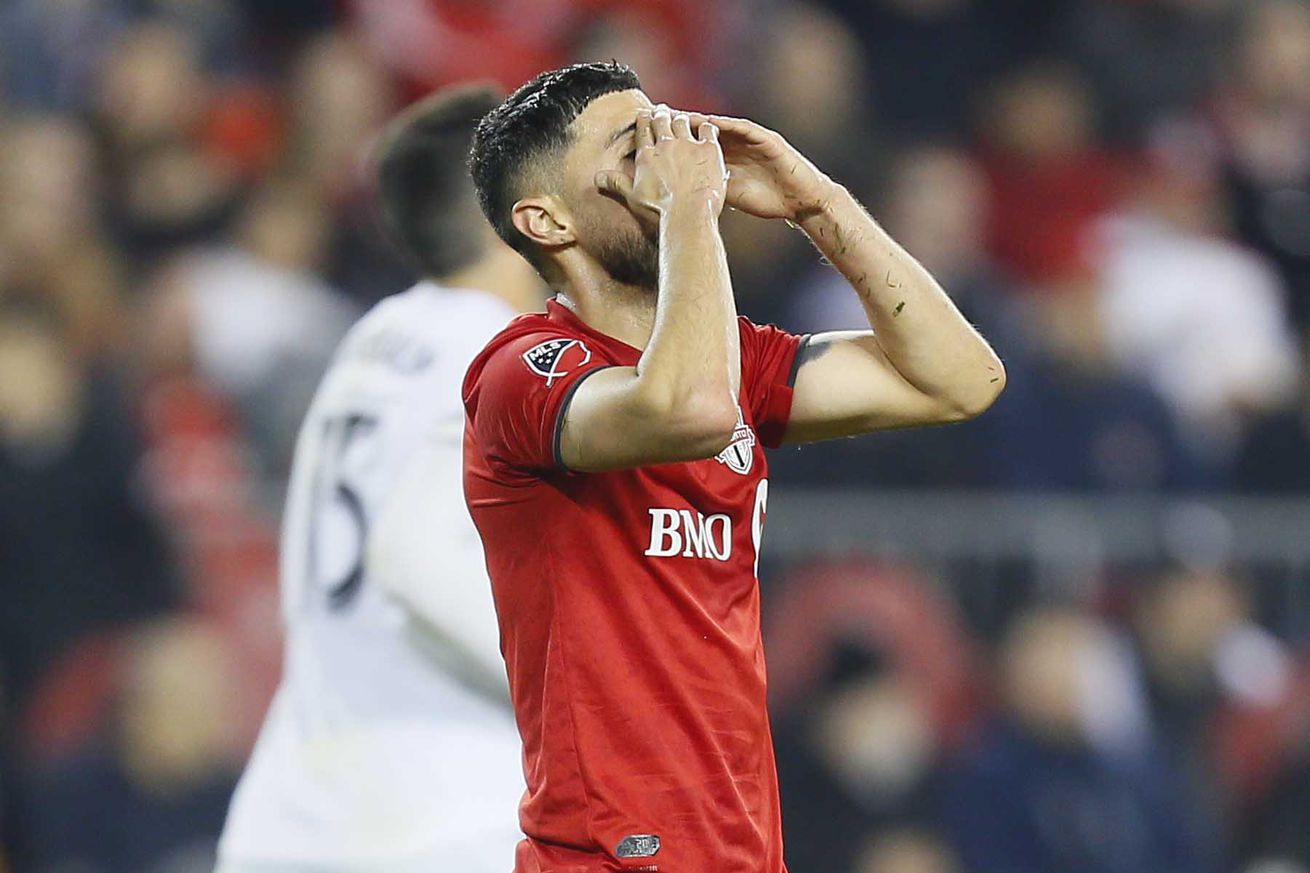 Plus CanPL in the Voyageurs Cup and more

After a game in which Toronto FC had 35 shot attempts, it seems a little bit crazy to say that they need more fire power. But after none of those shots found the back of the net, that certainly seems to be the case for the reds.

Alejandro Pozuelo has been a revelation, but when Jozy Altidore is out injured there just isn’t enough from the supporting cast to threaten other teams. Those teams can now just sit back and, more times than not, come out with at least a draw.

Toronto needs more from the rest of its offensive players, but they also just need more options in general. Rudi Schuller of Sporting News and Mitchell Tierney chat about this on the Footy Talks podcast this week, as well as the D.C. United game in general.

They also discuss the initial matches that Canadian Premier League franchises played in the Voyageurs Cup, as well as the dominant start for Cavalry FC. The guys finish up by chatting about the Vancouver Whitecaps and Montreal Impact.