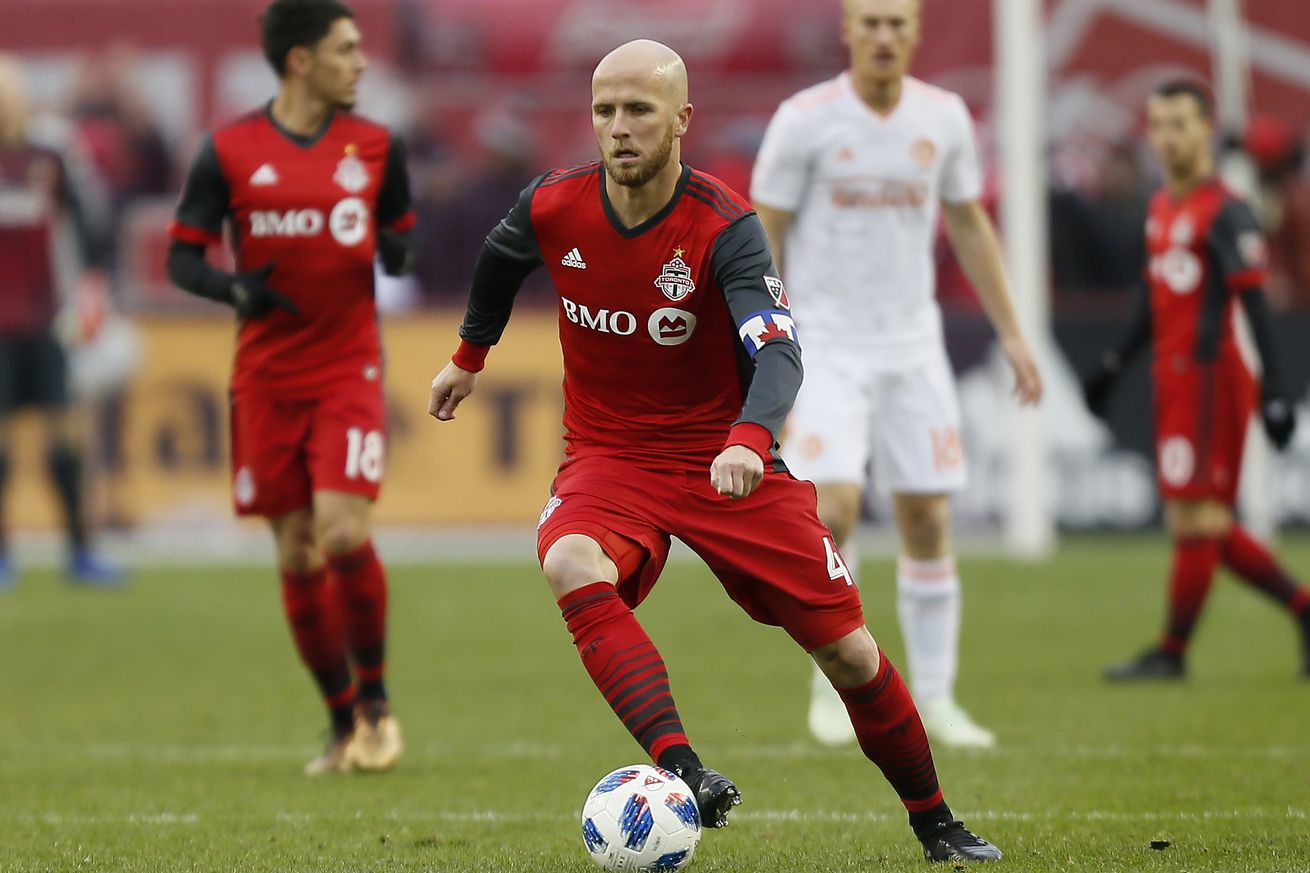 Who will win the battle of the last two MLS Cup winners?

A ton of rotation for Greg Vanney’s side. Alex Bono gets a chance to prove himself, as does Eriq Zavaleta. After scoring in Orlando, Jay Chapman gets a start, and Ayo Akinola, Liam Fraser and Richie Laryea all get valuable minutes. TFC have plenty of firepower off the bench, which could trouble defenders as they tire late in the game.

Toronto FC continue their busy start to the month in Atlanta on Wednesday evening, as they travel south to take on the reigning MLS Cup champions, Atlanta United.

Atlanta United, much like TFC did last season, are suffering from a bit of an MLS Cup hangover. After eight matches, the Five Stripes are currently 9th in the Eastern Conference standings with 11 points. With a few games in hand, they shouldn’t be too worried yet, but as TFC learned the hard way in 2018, they can’t take any game for granted.

Toronto FC are sitting in 4th place in the Eastern Conference, with 16 points through eight games, but with three games in hand over all three of the teams above them.

The Philadelphia Union and D.C. United currently share top spot with 20 points through 11 games, and the Montreal Impact are in third with 17 points through 11. TFC will be looking for at least a draw in Atlanta so that they can pass Montreal and jump into third place ahead of another busy week. With both Philadephia and D.C. coming to Toronto over the next seven days, picking up points against Atlanta is very important.

There’s a big question ahead of tonight’s game. Will Quentin Westberg get another start and remain TFC’s starting goalkeeper or will Alex Bono get some minutes to try and win back his job? Only time will tell.

There is one thing that every good game thread must have, of course, and that’s the song. As Mitchell mentioned on Saturday, Charlie is in Europe, so instead of him picking a reasonable song choice that has some kind of connection to the game, I’m just going to go with another version of Old Town Road.

Match date/time: Wednesday, May 8th. Kickoff is at 7 p.m. ET