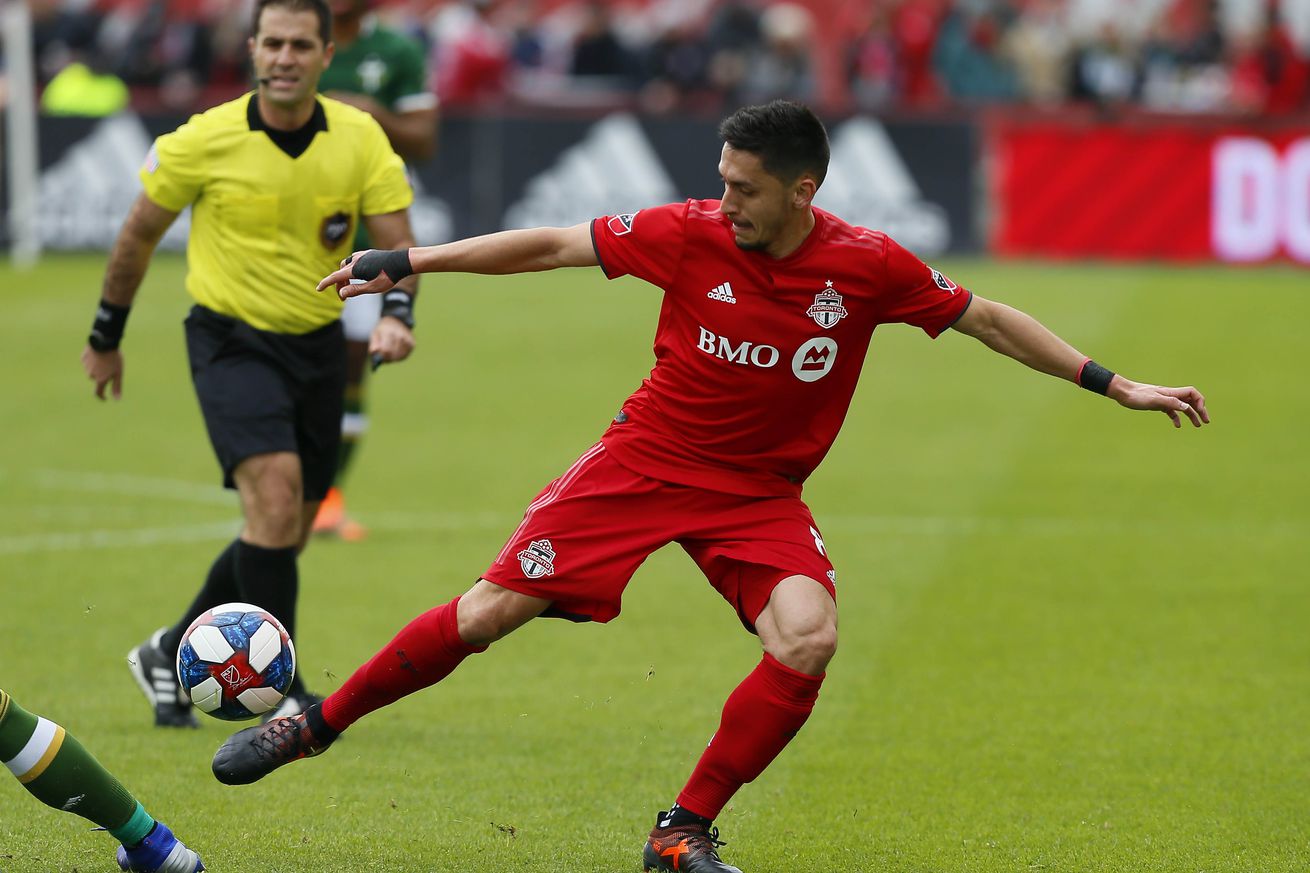 Toronto FC fell 2-1 at home to the Portland Timbers yesterday, after Jeremy Ebobisse scored a go-ahead goal in the 70th minute. Jonathan Osorio had the lone marker for TFC, which came 20 minutes in.

What did you think of the side? There was some rotation in the starting 11, with Quentin Westberg and Eriq Zavaleta getting the start, as well as Jordan Hamilton slotting in for the injured Jozy Altidore.