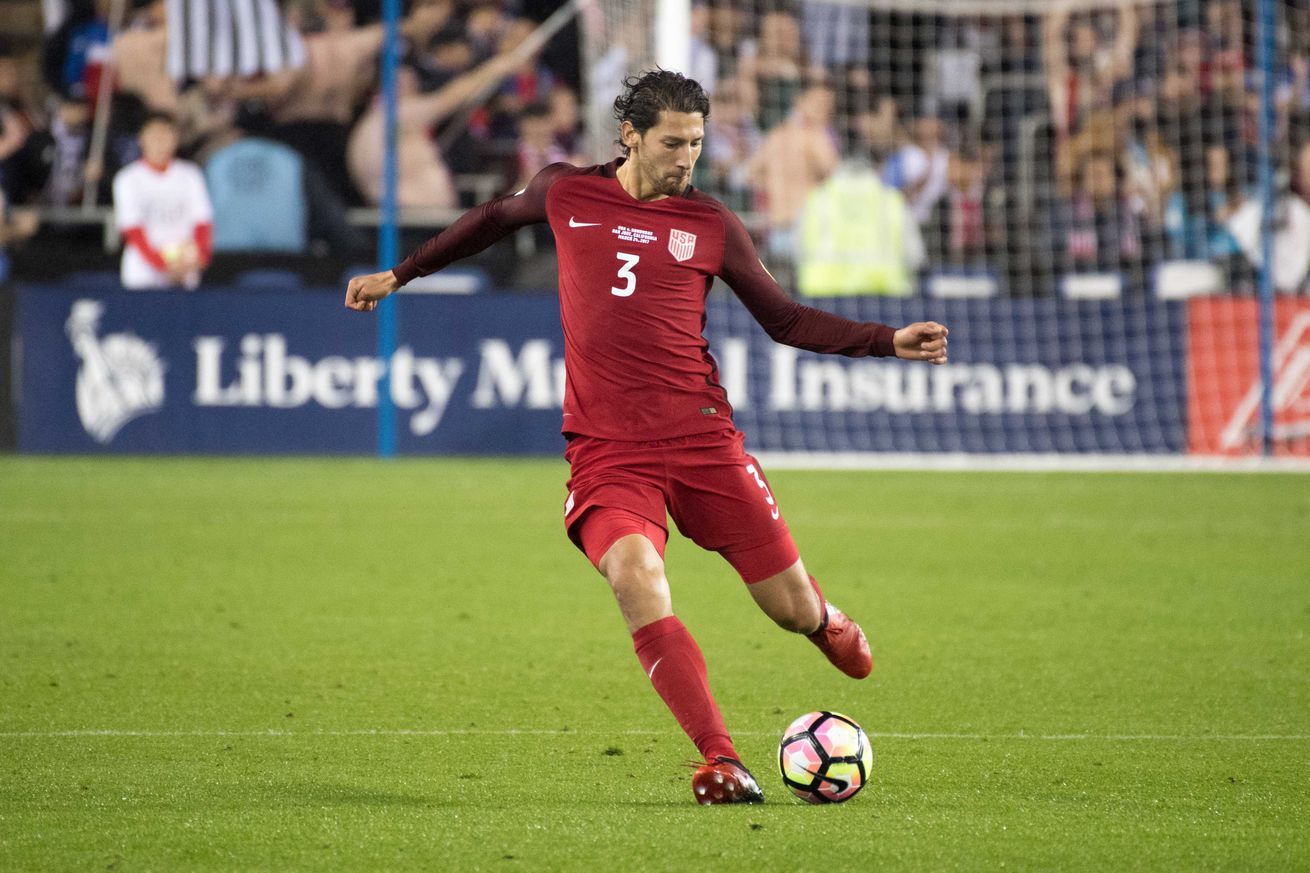 According to The Athletic’s Paul Tenorio, Toronto FC are in discussions to sign American defender Omar Gonzalez.

Know timing isn’t ideal on this with the #USWNT roster announcement, but…

Toronto FC is in discussions to sign #USMNT and former #LAGalaxy defender Omar Gonzalez, according to three sources with knowledge of the negotiations: https://t.co/1WVBg7876f pic.twitter.com/UfBp2QyQYD

The 30-year-old is currently on loan with Atlas in Liga MX from Pachuca, where he signed in 2016.

Before moving to Pachuca, Gonzalez spent seven seasons with the LA Galaxy. He played 223 times for the Galaxy, and was a key figure during their dominance earlier this decade, winning two MLS Cups and two Supporters Shields alongside players like David Beckham and Landon Donovan. Individually, he was the MLS Rookie of the Year in 2009, MLS Defender of the Year in 2011 and was named to the MLS Best XI in 2010, 2011, 2013 and 2014.

In 2013, he also became the first centre-back in MLS history to sign a designated player contract. According to Tenorio, Toronto FC is expected to use targeted allocation money (TAM) to pay his contract.

To sign Gonzalez, TFC would have to go through the allocation order. After previously using the top spot to sign Laurent Ciman, they traded back for it and again hold the top spot, so they won’t have to trade or buy it in order to get their player of choice. Click here for the full allocation order rules, as well as the other players subject to this process.

Toronto FC’s defense has been weak so far this season, as they have conceded two or more goals in five of their seven league matches, conceding a total of 13 goals in that time. They have only kept one clean sheet, in the 4-0 victory over NYCFC in Alejandro Pozuelo’s debut.