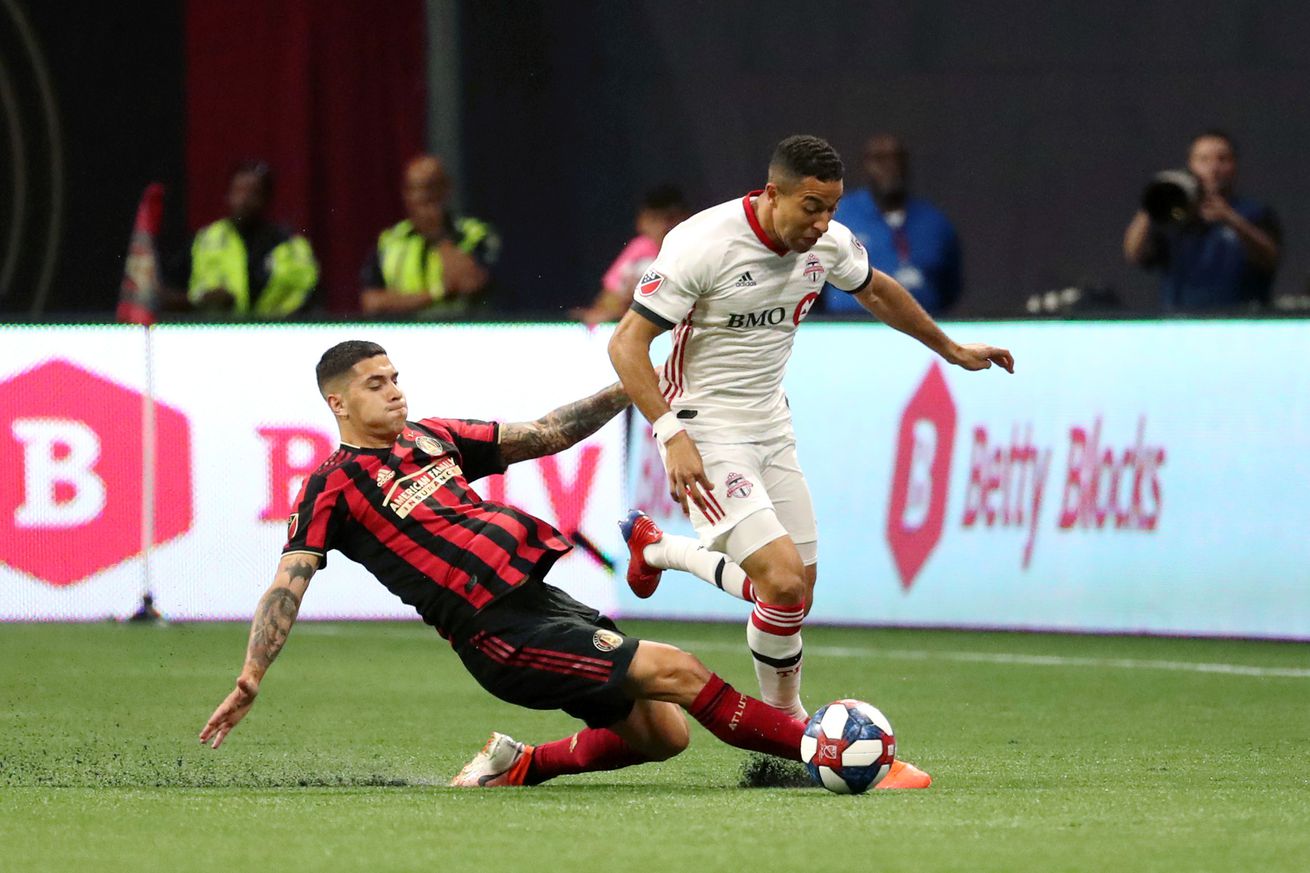 Will the Reds bounce back at home?

Toronto FC return home on Saturday for a game against the Philadelphia Union, three days after a 2-0 loss at the hands of Atlanta United.

We also have a new leader, as Karhu Gaming is now beating Johnny Handsome, wakingthejake, and Gentlemanly Sports Enthusiast by a single point.

Here’s how the standings look after the Atlanta United game: